The Jaguar Legacy (Paranormal Romance with Mysticism and Reincarnation) 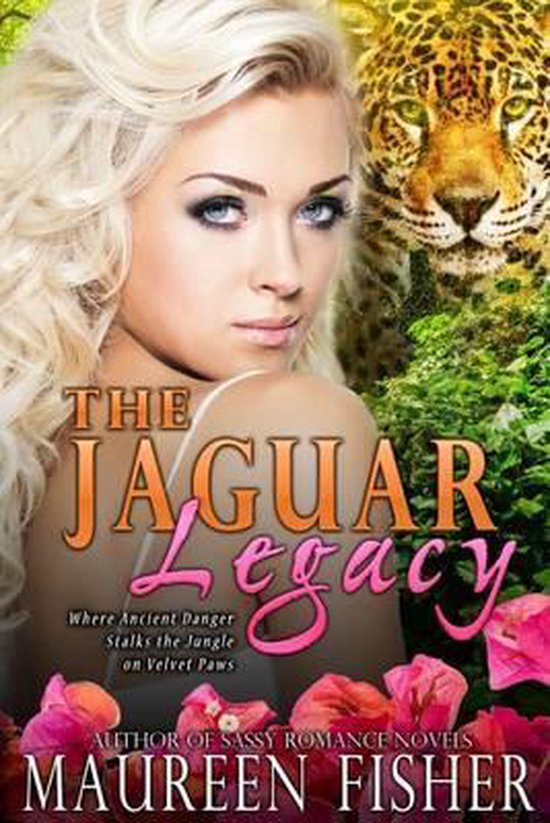 Romance, suspense, and adventure explode in the steamy Mexican jungle. A secretive archaeologist guards his discovery, the ruins of a hidden Olmec city, while a driven journalist on the trail of an ancient Olmec curse experiences flashbacks to her past life where shapeshifting is a reality. A journalist determined to unveil the truth ... Journalist Charley Underhill barges in on a Mexican archaeological dig, bent on sifting rumors from truth about several unexplained deaths in the remote region. She has serious doubt it was an ancient curse that killed the men. If it means keeping a watchful eye peeled for hairy, hungry predators or lying to the no-good womanizing archaeologist with a sexy Scottish accent, brilliant scientific mind, and penchant for gaudy Hawaiian shirts, so be it. Only the juiciest of exposes will fund her mother's life-saving treatment. An archaeologist hell-bent on preventing a premature press leak ... Uncovering the past is archaeologist Dr. Alistair Kincaid's purpose in life. Still smarting from a ruthless betrayal, he guards his latest discovery, an ancient Olmec city buried deep in the jungles of Oaxaca, in the hopes of making a dazzling comeback. He won't let a snoopy reporter, even one with a quirky sense of humor, smarts, and a heartwarming smile, destroy his last chance at success. Or steal his heart. Together, they uncover long-buried secrets best left untouched ... Strands from past lives intertwine with the present, drawing the couple deeper into a legacy of shifters and danger, romance and evil, reincarnation and karma. Torn between saving her mother's life and betraying the man she loves, Charley must make an impossible choice. 5 Stars: "An intricately woven tale of mystery, romance and the supernatural ..." 5 Stars: "Hilarious banter, scorching sexual tension, gripping suspense, mysticism-The Jaguar Legacy has it all ..."
Toon meer Toon minder