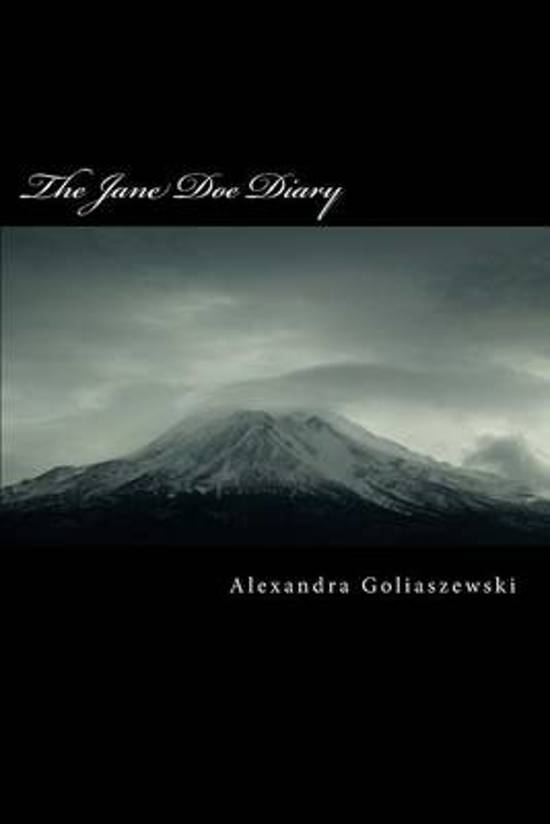 For me, the first times was with a man name, Mark Evens. We knew each other since grade school and became close friends and remained close friends through college until we graduated when we moved in with each other and became a couple. He was a reporter for The New York Daily Times and WKBN-TV on-air reporter while I continued to work for Amber Publishing as a reader and working on my novel. At the time I was still a virgin but because of my fears it took me a little longer to finally say yes to sex with Mark...which I have to say turned me on to it...it began to open this craving for it and Mark fulfilled every desire I had. Then, about six months later he told me that he was being transferred to Los Angeles, California to continue his internship at WRBN-TV LA for at least two years. He did return for a short time but, because of personal reasons I walked away from him and that was the last time I saw him or even talked to him which left me on my own. I wasn't seeing anyone from that time. I would go to work and that was my life for about three years. Thus, the question of sex would ultimately be on my mind. So for me, it was my fantasies that nourished me mind and body and landed me on a crush with lead singer Devin Singer of Soul Image, a famous rock group, that's world wide known and just as popular with all age groups. He's Scottish and very handsome, tall and sexy and could give you an orgasm just looking at him, at least that's how I felt and with that thought in mind I began sketching pictures of myself naked and us making love. I was so in thought that I began to send them to Devin and continued to do so for several months when I realized that they could fall into other hands then Devin's, causing me to stop sending him any more. But, I have to admit that I did one more thing, I sent him my journal stating every thought I had about him and why I sent the sketches. And, I have to admit, after further thought about what I was doing I made the decision to stop sending him anymore of anything. But, I held onto the hope that maybe he'll allow it to happen being a big fan...and from here Alex Weston has many more very interesting encounters that are famous and some are from the high political offices.
Toon meer Toon minder