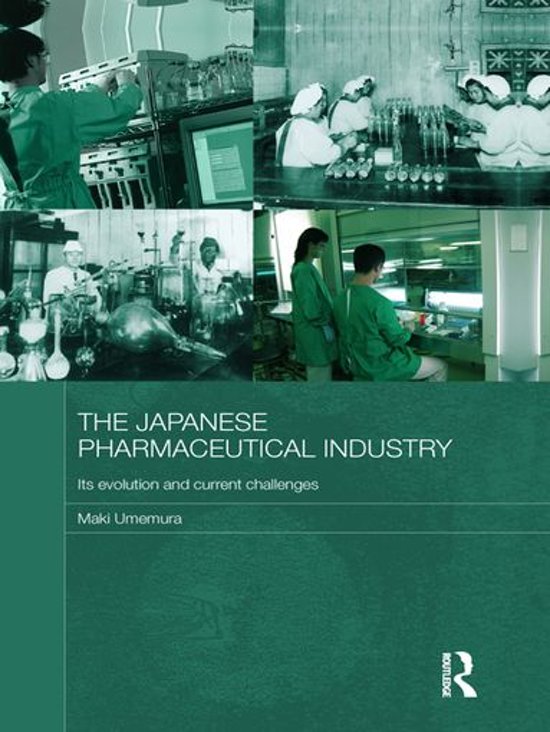 This book explores why Japan, despite being a world leader in many high technology industries such as automobiles and consumer electronics, is only a minor player in the global pharmaceutical industry. Japan provides a huge market for pharmaceuticals as the second largest consumer of prescription drugs after the United States, and is a massive importer of prescription drugs, relying on discoveries made elsewhere. This book charts the development of the industry, from the devastation resulting from the Second World War to its performance in the present day. Focusing in particular on antibiotics and anticancer drugs, the book analyses factors that have prevented Japan from leading the rapid advances in science and technology that have occurred globally over recent decades. Looking at the pharmaceutical industry, the book argues that the Japanese government's research and development policies were not sufficiently incentivising. It also shows how the nature of capitalism in Japan - which featured close relations between government and industry as well as between and within firms - was appropriate for nurturing industrial development in the immediate post-war decades, but became much less effective in later years.