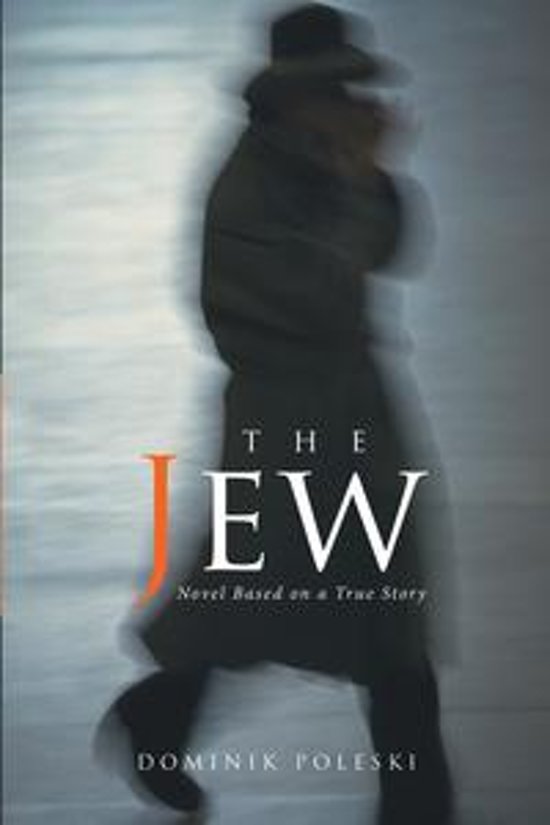 The book is based on real-life events that took place in the historically pivotal years 1967–1969 amid widespread students' protests in Europe and America, the invasion of Czechoslovakia by the Soviet Union, the Vietnam War at its height, and sociopolitical turmoil in Poland, resulting in several thousand Jews fleeing the country. It's a deeply personal and harrowing survival story of a Jewish teenager, Alek, and his mother, Zofia Brodski, in a small, isolated, and backward community in a communist totalitarian state amid discrimination, prejudice, and rampant poverty. Peoples' lives are at the mercy of communist bureaucrats, the state police, the pervading presence of the Catholic Church, and the insane Marxist-Leninist ideology when lies became the truth and the prevailing doctrine. It all culminates in an incredible and most unusual conclusion. For some inexplicable reason, the author happened to be "in the right place at the right time" when many of the events took place.
Toon meer Toon minder