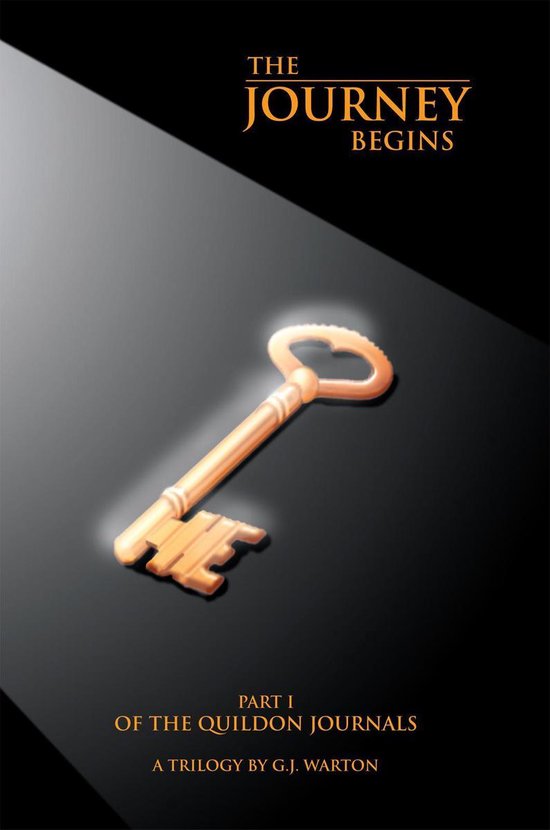 Life in The Pits has become pretty boring for Timmy Truskett. He has no friends, lives in a shabby house in run-down part of town with his alcoholic father, and spends much of his time on his own.


Having lost his mother at an early age, he has been ridiculed by children and adults alike for as long as he can remember. He longs for an existence where he can be accepted by others for who he is, not for the type of clothes he wears or the area that he is from.


Approaching his 13th birthday, something extraordinary happens to him, something that will thrust him into a world beyond his belief, and one in which there appears little or no chance of escape.


He will be exposed to many emotions that he has never experienced before. He will have to work out who to trust, who to listen to, and more importantly, who can help him in his mission to escape.


He will be exposed to immense danger, love, hate, jealousy, greed and above all, will have to make choices that someone his age should never have to make on their own, and have a strong belief in himself and his new friends in order to get back to his old world, which all of a sudden doesnt seem as bad as it was.


With the help of some intriguing characters, such as the talking birds and the dwarfs, he finds out that this is no ordinary place. It is a place where the unbelievable becomes believable, and the impossible become possible.


Does he have the courage and the will to stand up for himself in a world where there are many rules, and the children are watched over day and night? He soon discovers that there is more to life than he had ever imagined, and maybe, just maybe, it was his chance to show everyone he was not the type of boy to be ridiculed.