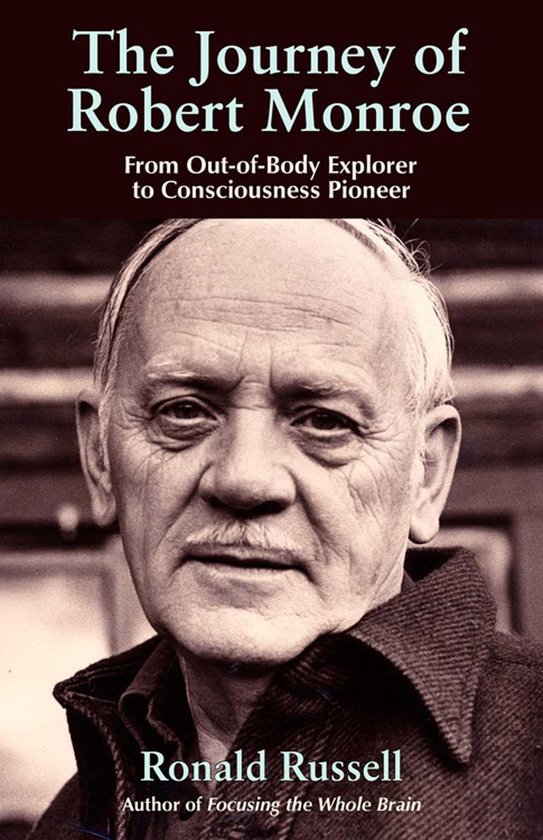 In 1971 Doubleday published a book called Journeys Out of the Body, a Virginia businessman's memoir of his weird and wonderful adventures on other planes of reality. That book, which has sold more than a million copies, and that man, Robert Monroe, helped cement the concept of astral travel into the American psyche and made the ''out-of-body experience'' a household word. Monroe not only helped others understand this state of being, but through his research on binaural beats and his development of the technology known as Hemi-Sync, he made the OBE accessible through programs at The Monroe Institute, which is attended by thousands of people each year. However, Monroe made consciousness research more than an esoteric thrill ride. He put his technology to practical use by creating frequencies that have helped people with everything from meditation and learning, to insomnia, quitting smoking, and pain control.