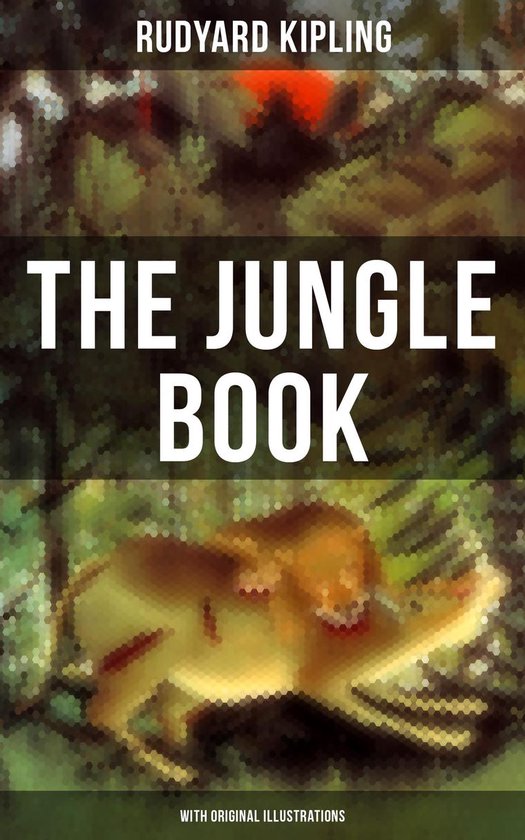 The Jungle Book is a collection of stories. The tales in the book are fables, using animals in an anthropomorphic manner to give moral lessons. The verses of The Law of the Jungle, for example, lay down rules for the safety of individuals, families and communities. Kipling put in them nearly everything he knew or "heard or dreamed about the Indian jungle." The best-known of them are the three stories revolving around the adventures of an abandoned "man cub" Mowgli who is raised by wolves in the Indian jungle. The most famous of the other four stories are probably "Rikki-Tikki-Tavi", the story of a heroic mongoose, and "Toomai of the Elephants", the tale of a young elephant-handler. As with much of Kipling's work, each of the stories is preceded by a piece of verse, and succeeded by another. Joseph Rudyard Kipling (1865-1936) was an English short-story writer, poet, and novelist. He wrote tales and poems of British soldiers in India and stories for children. He is regarded as a major innovator in the art of the short story; his children's books are classics of children's literature; and one critic described his work as exhibiting "a versatile and luminous narrative gift".