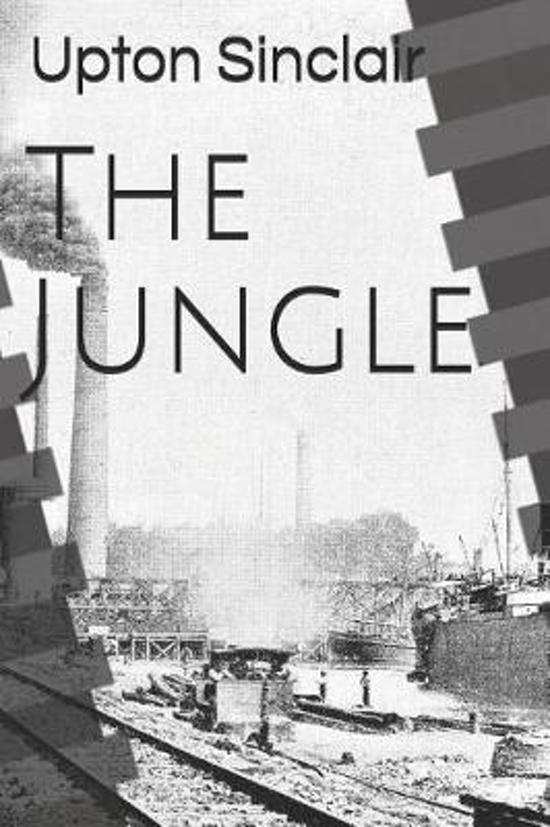 Upton Sinclair (1878-1968) was born in Baltimore. At age fifteen, he began writing a series of dime novels in order to pay for his education at the City College of New York. He was later accepted to do graduate work at Columbia, and while there he published a number of novels, including The Journal of Arthur Stirling (1903) and Manassas (1904). Sinclair’s breakthrough came in 1906 with the publication of The Jungle, a scathing indictment of the Chicago meat-packing industry. His later works include World’s End (1940), Dragon’s Teeth (1942), which won him a Pulitzer Prize, O Shepherd, Speak! (1949) and Another Pamela (1950).
Alles van Upton Sinclair
Toon meer Toon minder