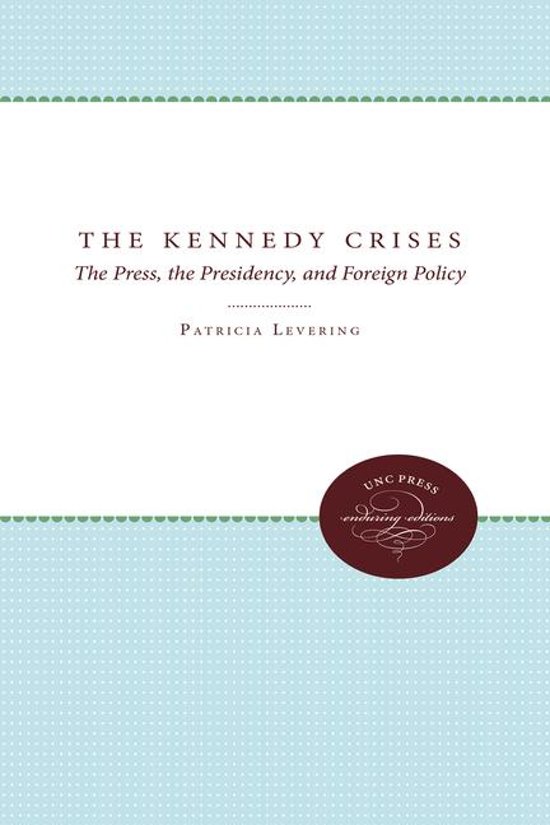 This analysis of the Kennedy administration's relationship with the press during the Laotian, Berlin, Cuban missile, and Vietnam crises of 1961-63 suggests that press coverage and Kennedy's influence on the press were far more varied than scholars have supposed. Focusing on press coverage of government officials, foreign leaders, domestic politicians, and interest groups, the study combines quantitative analysis with previously untapped sources in the Kennedy Library.