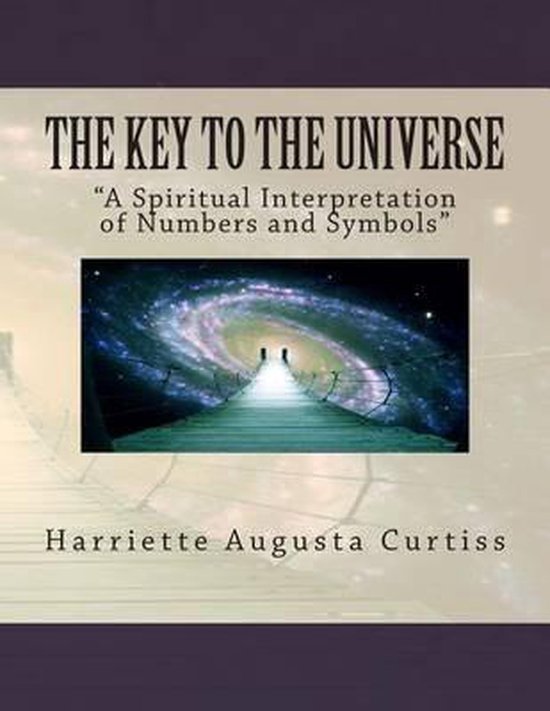 THE ORIGIN OF NUMERICAL SYSTEMS.''Every cosmogony, from the earliest to the latest, is based upon, interlinked with, and most closely related to, numerals and geometrical figures.'' '' The Secret Doctrine, Blavatasky, III, 69.''So teach us to number our days, that we may apply our hearts unto wisdom.'' '' Psalms, xc, 12.''God is a Number endowed with motion, which is felt but not demonstrated.'' '' Balzac.Mathematics is the only exact science; the only whose propositions are capable of conclusive proof and demonstration. All other so-called ''exact sciences'' are based upon assumptions, deductions and ''working hypotheses'' which are more or less useful until further investigation and discovery proves them to be but partial truths. And in these days of rapid progress, the changes of base in the ''exact sciences'' are so frequent that the scientific text-books have to be rewritten every few years, so rapidly are the materialistic conceptions of matter and the universe outgrown.Only 3 centuries ago the ''exact science'' of the day was unanimous in the opinion that the earth was flat, and opposed the idea of the infinity of the universe and the plurality of worlds to such a degree that its leaders burned Giordano Bruno at the stake for daring to oppose their dictum. Within a decade or 2 ''exact science'' ridiculed the Within a decade or 2 ''exact science'' ridiculed the possibility of the transmutation of metals, classing it as a mere vagary of unbalanced mystics, yet today we have the transmutations of metals going on in many laboratories as a matter of course. Only a few years ago we were taught that the atom was a particleof matter, but today the same ''exact science'' asks us to believe that it is not ''matter'' at all, but the union of 2 units of force called ''electrons.'' The facts as taught by the mystics of all ages remain; modern interpretation of them evolves and expands.Words are symbols of ideas, but numbers are symbols of divine realities ; spiritual verities eternal in the heavens, which express themselves periodically in the worlds of objectivity.''If as Pythagoras said: 'The world is built upon the power of numbers,' then numbers must be the key to the understanding of the world.'' ''They are a key to the ancient views on cosmogony, in its broad sense, including man and beings, and the evolution of the human race, aslpilryituas well as physically.''Hence we find numbers and figures used as an expression and a record of thought in every archaic symbolical scripture. They are ever the same, with certain variations only, arising from the first figures.'' Following Prof. Max Midler, it is commonly accepted that our present numerical system was invented by the Arabs, for he tells us that, ''The two words cipher and zero, which are but one, are sufficient to prove that our figures are borrowed from the Arabs.'' As a matter of fact the system was introduced into Europe by Pythagoras, who found it already fully developed in India. It is true that later the system was widely spread by Arab traders, but they also obtained it from India. Prof. Muller later admits this origin himself when he says elsewhere: ''Cipher is the Arabic cipron, which means simply, a translation of the Sanskrit Unveiled, Blavatsky, II, 407.' The Secret Doctrine, Blavatsky, I, 341.The Origin of Numerical Systems Sanskrit name of nought.'' * Among the Hebrews the kabalistic word Sephiroth also corresponds to the word cipher, not in the sense of nothing, but rather in the sense of containing within itself the powers of creation by number and degrees of evolution, although as yet unmanifested, hence a void.
Toon meer Toon minder