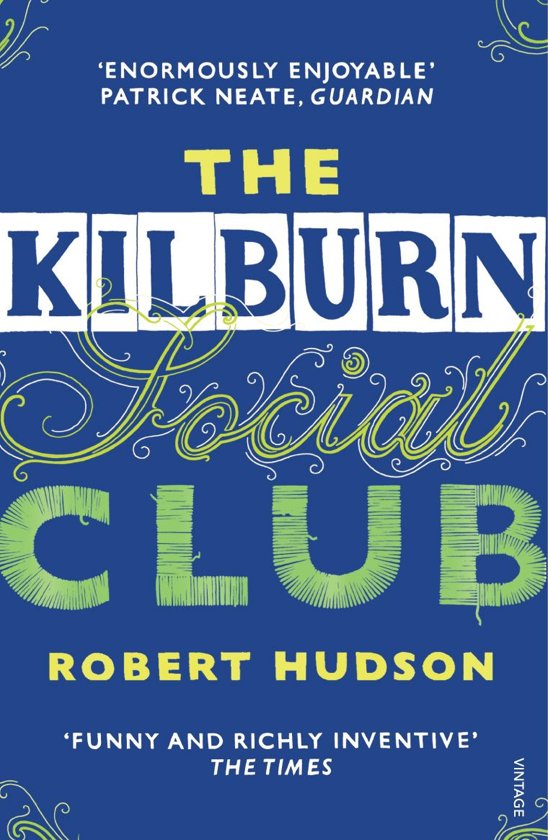 The Kilburn Social Club is a Premiership team with a difference. It's a utopian dream whose players are all paid the same and whose money comes from an idealistic, family-run business empire. Its players are opera singers, academics and Argentinian millionaires, and its captain led Great Britain to World Cup glory.


When her father dies suddenly, Aisling is catapulted from her life as a medical student into the world of high stakes sport and big business - much to her dismay. She has to protect the club and its values from greedy tycoons and rapacious players, deal with the deadly rivalry of her football-mad sister, and face the fact that the world isn't always how we imagined it would be.


Full of real hopes and proper villains, this is a state-of-the-nation novel about idealism, identity and love.

A terrific book, for all sorts of reasons: how lightly the comedy and the conceits are worn; the thumping readability of it; the laughs; the counter-factual world in which it's set. Oh, and also because of the talking football, a sort of Motson-meets-Kierkegaard character. This is a fizzy, funny, fantastical first novel -- Robert MacFarlane Reminiscent in places of Iain Bank's The Crow Road and Jonathan Coe's What a Carve Up!, Hudson's intricately plotted comedy works best at its broadest, satirising soccer's greed -- Adrian Turpin * Financial Times * Funny and richly inventive, and you don't have to like the beautiful game to enjoy the journey -- Kate Saunders * The Times * There is an echo of Jonathan Coe's What a Carve Up! - a similarly broad satirical novel with larger-than-life characters -- Tim Souster * Times Literary Supplement * Enormously enjoyable -- Patrick Neate * Guardian *
Toon meer Toon minder