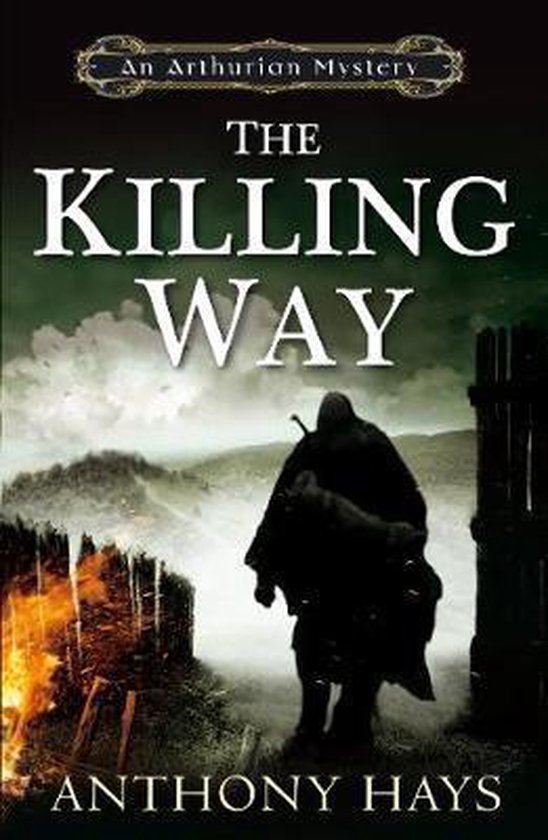 Welcome to fifth-century Britain: the Romans have left, the Saxons have invaded, the towns are decaying and the countryside dangerous. A young leader has forged a reputation as both a warrior and a diplomat and supreme power is within his grasp. But Camelot does not exist; chivalry is nonexistent; betrayal and treachery are endemic. This is not the Arthur of legend. And neither is this Arthur's story. This tale belongs to its grim narrator, Malgwyn ap Cuneglas, a man whose broken life mirrors the broken Roman roads that divide the landscape. Once a feared warrior, he should have lost his life when he lost his swordhand on the battlefield. But Arthur saved him, condemning Malgwyn to a half-life as a meagre scribe. But when a young woman is murdered and Arthur's reputation is threatened, Malgwyn is tasked with solving the mystery and safeguarding the stability of Arthur's newborn realm.
Toon meer Toon minder