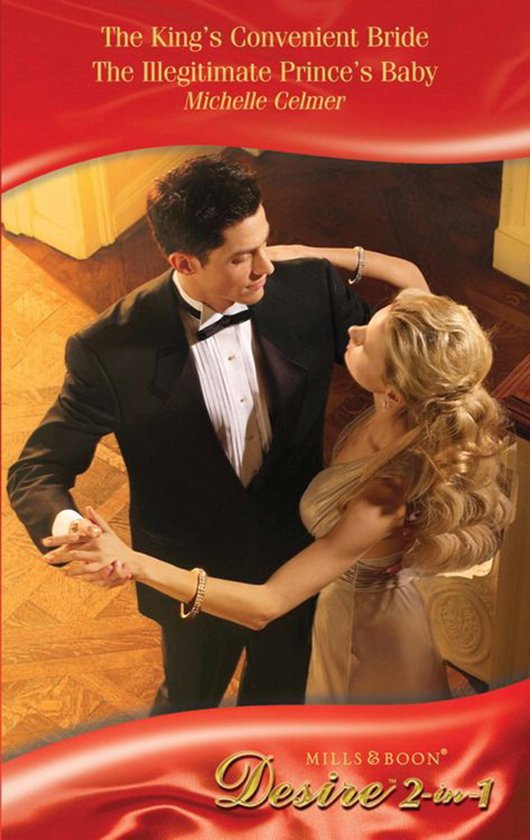 Be swept away by passion… with intense drama and compelling plots, these emotionally powerful reads will keep you captivated from beginning to end. The King's Convenient Bride Prince Phillip had sworn to do his royal duty – take a suitable bride and father an heir to the throne. But then he unexpectedly became king and met Hannah Renault, the virtual stranger who was his intended bride – all his plans for a loveless "arrangement' were forgotten. The Illegitimate Prince's Baby Prince Ethan wouldn't have slept with a palace employee…normally. But Elizabeth Pryce appeared at the royal ball, unrecognisably gorgeous – and too desirable. When he discovered her true identity, he also learned she was carrying his child. Would a royal courtship defuse the scandal? ROYAL SEDUCTIONS When love is in command