The Kingdom of God and the Modern Mind 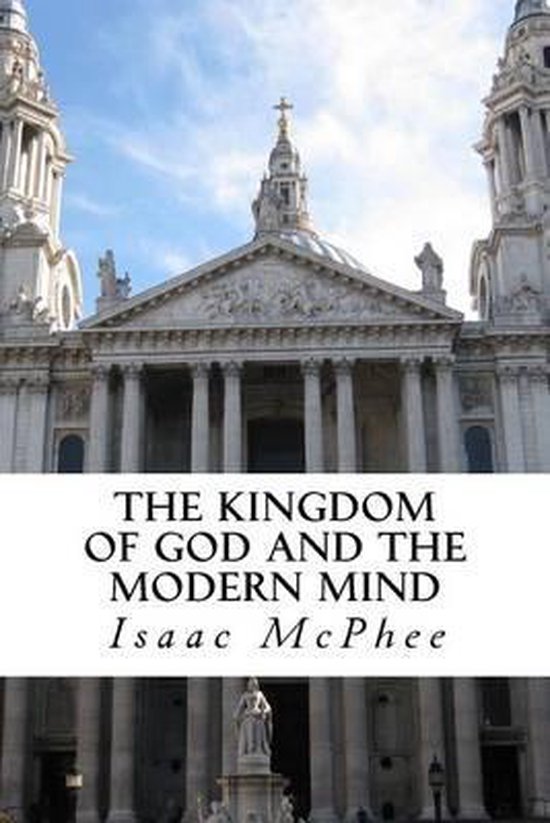 ''There is The Kingdom of God, which is one thing—and I would say a very good thing—and then there is the Modern Mind, which is something else entirely—I would say a very questionable thing. These two elements seem, initially, quite beyond comparison in the first place (like comparing the value of water to the value of adverbs, or value of a dollar to the value of philosophy). How, after all, is one expected to compare the inestimable glory of the Kingdom of God to the borderline madness of the Modern Mind? Rest assured, however, that the two are related. They are related in the sense than they stand in stark opposition to one another. They are bitter, brutal enemies, one always pitted against the other, with neither able to find ultimate success while the other survives. Comparing the Kingdom of God with the Modern Mind could be very much like comparing two sides of a great war, except that it would have to be an extremely lopsided war. One is almost indescribably great, the other is almost unthinkably little. One is strong and without equal, the other is the very embodiment of weakness. Perhaps most accurate of all: One is the problem, the other the solution. One is a picture of the symptom, the other a picture, not necessarily of a cure, but of the perfect body, as it promises to look only after the disease is defeated.'' -From the Introduction
This collection of 43 essays explores numerous important questions; important to the faith of the believer and to the unbelief of the skeptic. ''The Kingdom of God and the Modern Mind'' covers a multitude of topics, from the tension between faith and reason, the relationship between God and man and the failures of modern science and philosophy.
What does the Bible mean to us today?
What should the the Church look like?
What evidences does God give us for His existence?
Christian readers will be encouraged to seek God more fully and to proclaim their faith with renewed boldness, while skeptical readers will be challenged to look honestly at matters of faith and to question the premises of their unbelief.
Heavily influenced by the likes of G.K. Chesterton, Malcolm Muggeridge, C.S. Lewis and others, ''The Kingdom of God and the Modern Mind'' seeks to present the message of God's goodness and grace to a very modern world.
Toon meer Toon minder