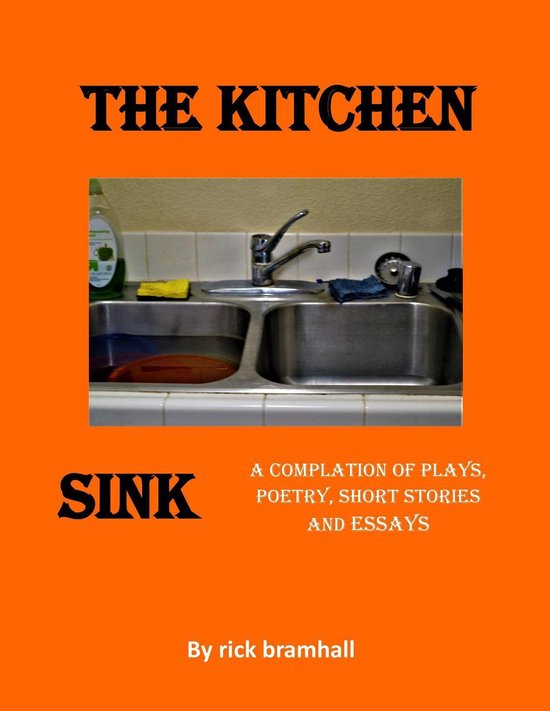 A collection of shorter works not long enough to warrant individual covers, this volume is a dredging up of pieces from the writer's past, both recent and not so. Consists of two stage plays: ''Jesus, Moses and Buddha Walk Into a Bar'' and ''Gilgamesh: The Man, the Myth, the Musical.'' Three essays deal with men's chemical dependency in sex, terrorism and the Kennedy administration's failings in their policy toward Cuba and Castro. Also three short stories: ''When Your Shoes Walk Out on You,'' a vampire romp called ''My School Sucks'' and a meeting in ''The Giant Rat of Sumatra'' of the mythological Holmes and the real but largely forgotten Alfred Russell Wallace. A plausible solution of the ''giant rat'' lies in a very real creature of Sumatra. Scattered among these longer pieces like so many illogical landmines are six brief poems. Quite by accident, most of these works deal with mythology in that the author's work tends to question things most people take for granted.