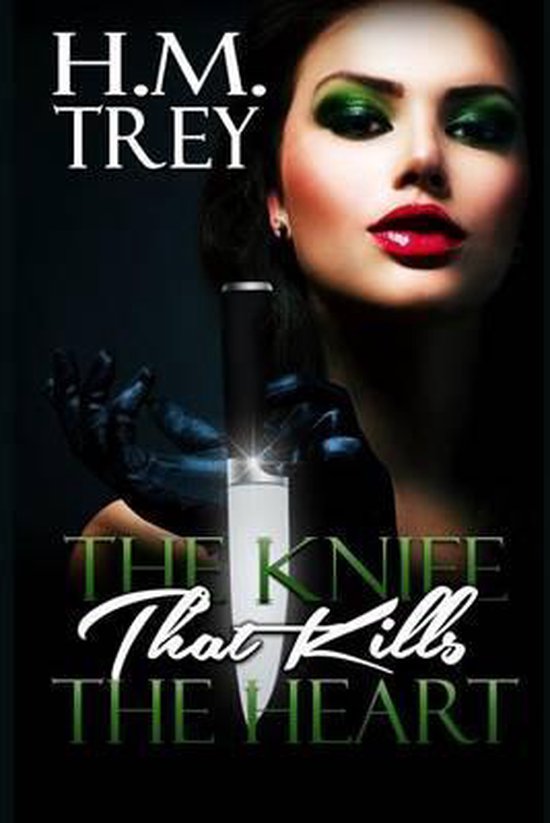 Love is such a beautiful thing when shared between two people. To be deeply in love with someone who loves you back usually means there is nothing to worry about as it pertains to faithfulness and dedication…or does it? Michael Taylor and Sophie Carter have a love for each other like no other; it’s the perfect relationship in the eyes of their families and friends. Having found the woman of his dreams, Michael prepares to take their relationship to the next level by proposing to Sophie, that is until a call from an unlikely source informs him of his girlfriend’s cheating ways. Unwilling to believe the worse about the woman he loves, Michael secretly begins investigating the relationship altering news, and in the process, he is forced to face his pride and accept the idea that his relationship may not be as solid as he once believed.Faced with the reality that his girlfriend of three years has been cheating on him with her ex-boyfriend, Michael is placed in a serious predicament. He knows he has to walk away from the toxic relationship, but how to do it is the issue at hand. While contemplating his course of action, Michael begins to lean on his new ally, Raine Lopez. Raine is Sophie’s best friend, and the person who put Michael on the path of finding out the truth about his unfaithful girlfriend. Uncovering Sophie’s actions and deceitfulness pushes Michael farther away from her, and soon he finds comfort in the arms of Raine; the one person who truly has his best interest at heart. A relationship setback with Sophie fuels a fire that becomes a relationship with his new love, Raine.Despite the direction his life is going in with Raine, circumstances beyond Michael’s control continues to secure Sophie a presence in his life; one way or another. But Sophie is not the only other entity vying for an intricate role in Michael’s life. Karma has also made its presence known…but that presence comes without an invite. In life we can’t control Karma once it comes knocking at our door. All we can hope for is that we don’t end up on its bad side. With all that has transpired in Michael’s life since his relationship with Sophie, Karma makes sure it shows up to the party, and usurps its will. Who will it come looking for? Who will be the one that ends up on its bad side? And whose heart will Karma come looking to kill?
Toon meer Toon minder