The Lady and the Poet 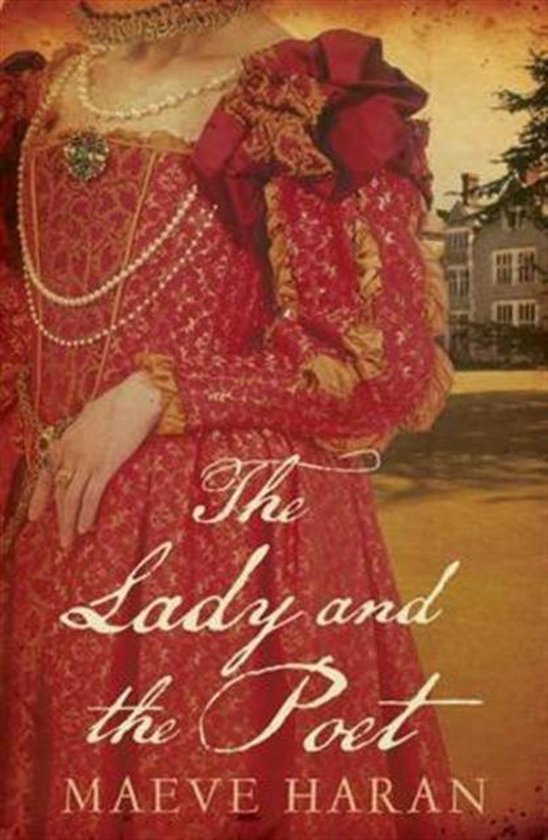 Ann More and her four sisters have been brought up in the beautiful country house of Loseley, near Guildford in Surrey, by their grandparents, Sir William and the Lady Margaret More. Their only brother, Robert, lives with his pompous father and shrewish step-mother nearby. But though the sisters are close, it is Ann who is the most unusual in character. Wilful, argumentative, challenging and fiery, she is handsome rather than beautiful, and has an indomitable spirit. It is this that endears her to her grandfather, who encourages her learning and lets her loose in his well-stocked library to browse the volumes of Latin and Greek.

Once her favourite sister Bett is married, Ann is sent to live in York House in London, where her uncle is Lord Keeper of the Seal. Ann knows her father is endeavouring to find her a match in marriage, and she is to be presented at the Court of Queen Elizabeth yet the journey past Nonsuch Palace, through Southwark, the city gates spiked with the heads of recent traitors and across the shining river proves unimaginably exciting. Soon, Ann is quite at home at York House, and there, in the company of her young cousin, she meets the poet John Donne, a man older and wiser than her, whose verse and character she just cannot resist.

Rich in period detail, vivid in description and character, THE LADY AND THE POET is an utterly irresistible, compelling historical novel. It is, above all, the passionate story of the love match between one of the most famous poets of all time, and his young bride.
Toon meer Toon minder