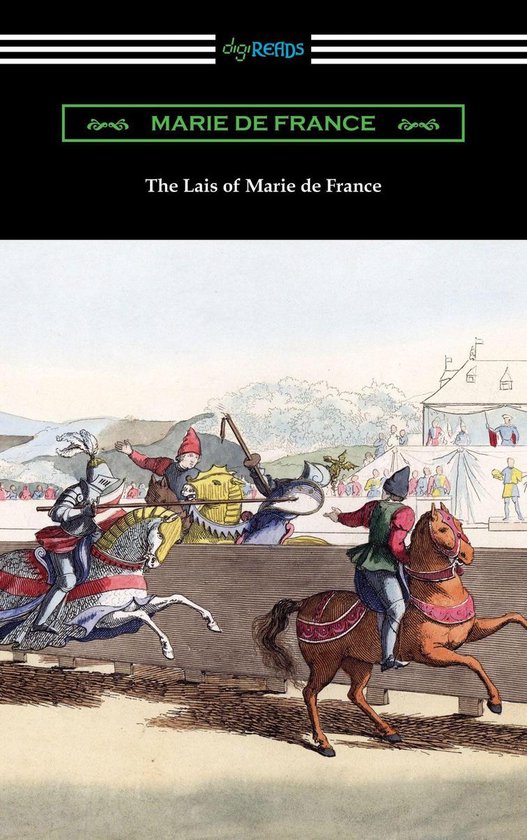 Though little is known about Marie de France, her work changed romantic writing forever. "The Lais of Marie de France" challenged social norms and the views of the church during the twelfth century concerning both love and the role of women. She wrote within a court unknown to scholars, in a form of Anglo-Norman French. Inspired by the Greeks and Romans long before her, Marie de France sought to write something not only morally instructive, but memorable, leaving an indelible imprint on the reader's memory. In her "Lais", Marie de France confronts the issue of love as a topic of suffering and misery, fraught with infidelity. What was revolutionary about this, however, was the fact that the infidelity she addressed was committed by women, and in some circumstances condoned. This challenged the submissive role of women in her time, and illustrated them with a sense of power and free will. Her condensed yet powerful imagery remains timeless, still relevant and evocative to modern day readers. This edition follows the translation of Eugene Mason and includes a biographical afterword.