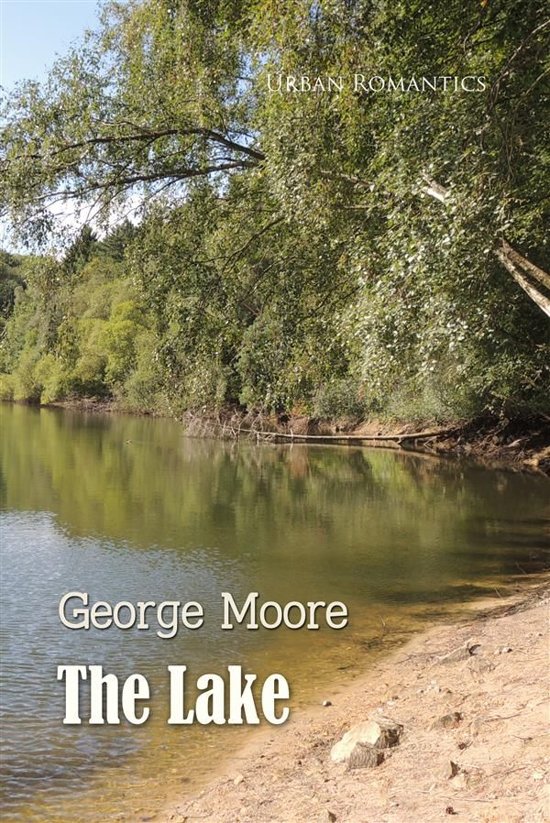 George Moore was born in Ireland in 1852. At the age of eighteen, following the death of his father, he ran off to Paris to study painting. Immersed in Parisian café society, he mingled with many great artists of the time, but ultimately shifted his ambitions toward writing, struggling to become a poet and playwright. Only after leaving Paris for London did Moore establish himself as a published writer, and in 1894, he found both critical praise and commercial success with his masterwork, the realist novel Esther Waters. He wrote about ten novels in addition to numerous essays and short stories before his death in 1933.
Alles van George Moore
Toon meer Toon minder

It was one of those enticing days at the beginning of May when white clouds are drawn about the earth like curtains. The lake lay like a mirror that somebody had breathed upon, the brown islands showing through the mist faintly, with gray shadows falling into the water, blurred at the edges. The ducks were talking in the reeds, the reeds themselves were talking, and the water lapping softly about the smooth limestone shingle. But there was an impulse in the gentle day, and, turning from the sandy spit, Father Oliver walked to and fro along the disused cart-track about the edge of the wood, asking himself if he were going home, knowing very well that he could not bring himself to interview his parishioners that morning.