The Lamb and the Tiger From Peacekeepers to Peacewarriors in Canada 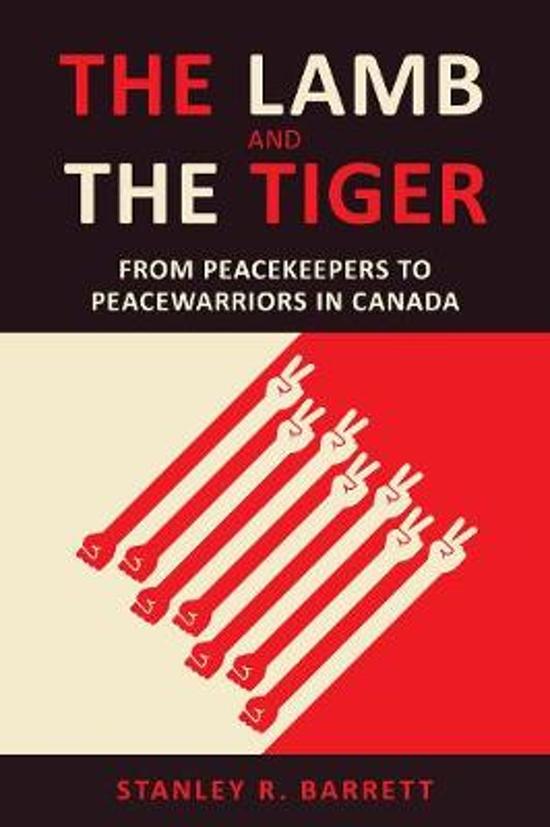 This book focuses on the broad implications of the transformation of Canada from a peacekeeping to a war-making nation during the Conservative Party's recent decade in power. Funds were poured into the Canadian Forces, and a newly militarized nation found itself entrenched in conflicts around the globe. For decades, Canada had played a leading role in UN peacekeeping, and when the Cold War ended, the prospect of international harmony was infectious. Yet in short order hostilities erupted in the failed states of Rwanda, Somalia, and the Balkans; terrorism - including 9/11 - raised its head; and Iraq and Afghanistan became war zones. In the face of these immense challenges, the UN was dismissed by its opponents as irrelevant. Structured around an anti-war perspective, The Lamb and the Tiger critically examines the ageless genetic and more recent cultural (civilizational) explanations of war, concluding with a close look at the impact of war and right-wing politics on women and Indigenous peoples. The Lamb and the Tiger encourages Canadians to think about what kind of military and what kind of country they really want.
Toon meer Toon minder