The Language of the Mathematical Proof The Logical Reasoning of Mathematics 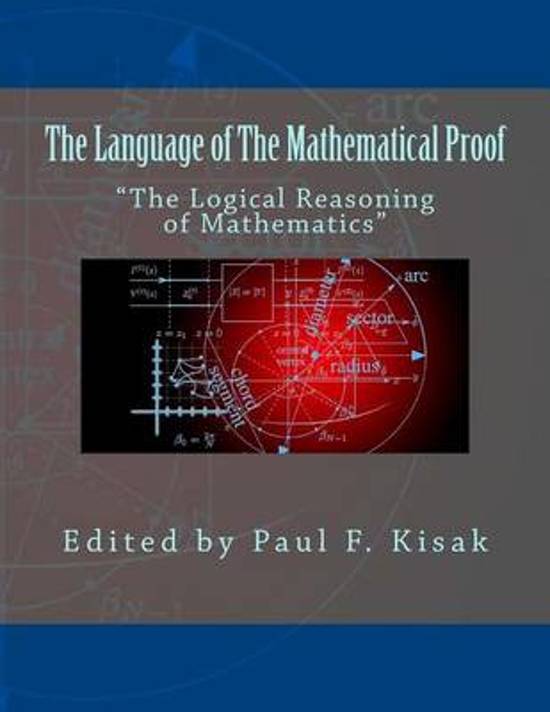 In South Africa, over 70,000 years ago, someone scratched geometric patterns into rocks. It took another 40,000 years until prehistoric humans tried to quantify time. Another 10,000 years pass until archaeology produces the remnants of some of the first attempts to ‘play’ with numbers. This is where the timeline of mathematics starts to accelerate in it representation of accomplishments. Around 3,400 BC, the Sumerians are credited with the first form of number system. As the field of mathematics evolved it became clear that this ‘language’ transcended culture, geography, mythology and even religious beliefs. Algebra originated in the Mideast as did the mathematician Muhammad Al-Karaji whose work brought algebra into the next stage. He introduced the ‘Theory of Algebraic Calculus.” It was by using this method that arguably the first ‘proof by mathematical induction’ was performed in the 10th century. This began began a whole new era for math, logic, philosophy, reasoning, debate and physics. A ‘Golden Age of Math’ so to speak had begun. This book summarizes most of the formalities of mathematics that have been produced from this era.
Toon meer Toon minder