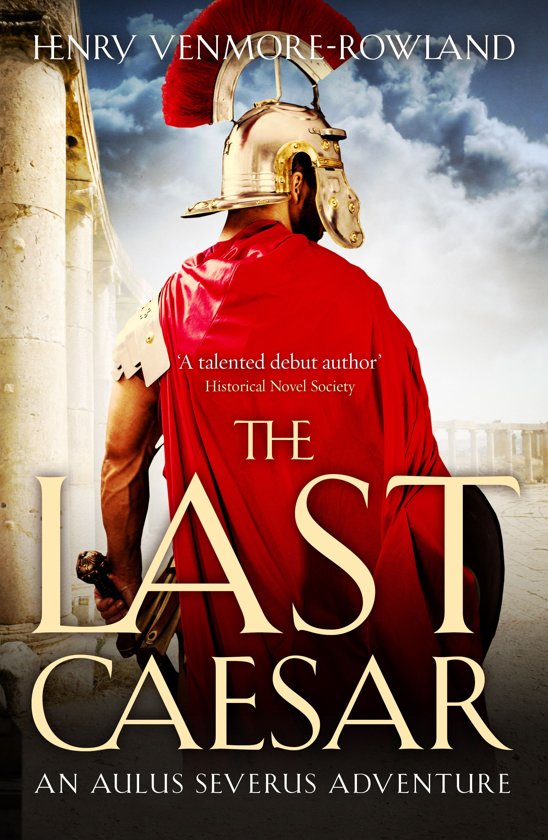 
AD 68: the tyrant emperor Nero has no son and no heir. With the very real possibility that Rome might become a republic once more, the ambitions of a few are about to bring untold corruption, chaos and bloodshed.


Aulus Caecina Severus, hero of the campaign against Boudica, is caught up in a conspiracy to overthrow Caesar's dynasty, where he will commit treason, raise a rebellion, and face torture and intrigue. But is it really all for the good of Rome? The boundary between service and self-preservation is far from clear, and keeping to the dangerous path he's chosen requires all Severus' skills: as a cunning soldier and, increasingly, a deft politician.


As the Year of the Four Emperors unfolds, the mighty Roman empire will be plunged into anarchy and civil war…


The Last Caesar**, the first in the Aulus Severus Adventures, is perfect for fans of Conn Iggulden, Simon Scarrow and Ben Kane**