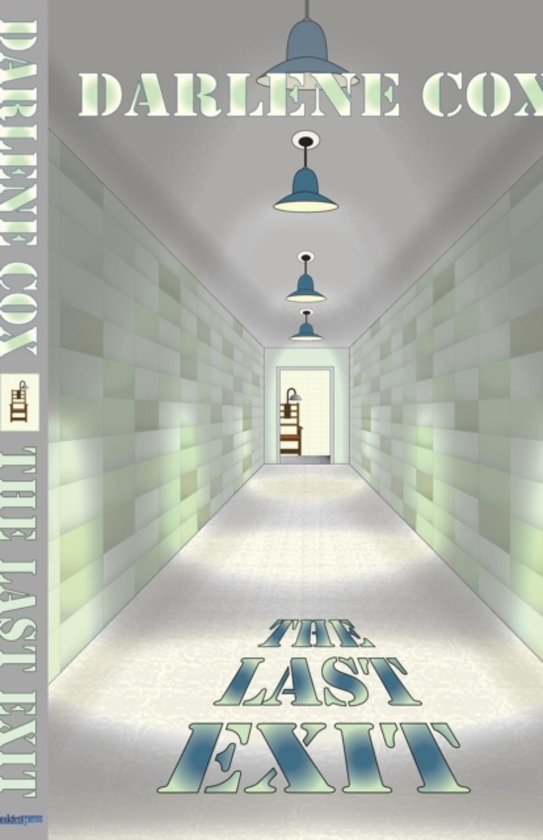 When children commit crimes, it is often the families who pay the highest price. Most parents wish the best for their children when they are born. That's what being a parent is all about. Unfortunately, that isn't always how things turn out. The lives of three families will forever be changed when a young teacher is found dead at a popular lakeside resort near the small town of Galvin, Texas. It was nearing the end of the school year for the senior class of Galvin High School; Senior Sneak was being held at Lake Winona on a sunny day in June. What started as a perfect day turned ugly when the battered body of one of the female chaperones was found dead in the woods abutting the lake. Lying beside her on the ground was Carl Marshall, Jr. ("Junior"), his body covered in her blood. Despite the absence of clear and convincing evidence that he was guilty of the crime, Junior was immediately taken into custody and charged with Homicide in the First Degree. No further investigation was conducted. Once the state had Junior in its sights, the game was over. Texas justice moved quickly. Junior was a minor child, barely seventeen years of age when a Mason County jury sentenced him to die. After fifteen years of appeals, all of which were rejected, his last chance to escape death by electrocution is commutation of his sentence to life imprisonment. Who will pay the highest price as this young man faces the last exit?
Toon meer Toon minder