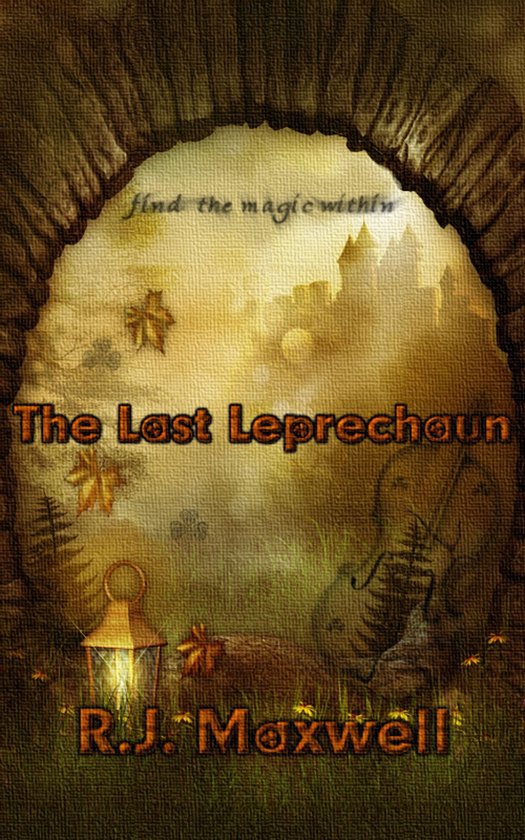 This story's quite different than others told by the bard's of ole Eire. Yes the story must be told so that you humans can understand one of the great mysteries of our land. There is more to the world than what the eye can see. Generations of Irish have always known of the other race of beings that live side by side with mortals, but are most of the time, invisible.


For example the fairy world, fallen angels they are. Most of ya may think they're beautiful little creatures all flyin around doin nuthin but good, pfff. They're ta be feared, but we must respect them. Keep them happy and they'll leave you and yer family alone. Never disturb a fairy mound, that's where the king would be. You'll rue the day and they'll take their revenge if ya start trouble with their king.


The same goes for the leprechauns. Some say we're solitary creatures, well of course we are. We are professionals at staying away from humans and we don't travel in groups. But we're smarter than most, how many humans do you know that have ever caught a leprechaun? That's what I thought. Though we do like our tricks on mortals, but it's all in fun.


We're sociable creatures. We have families and troubles just like mortals do. But I must say we have a better way of solvin our problems, we have magic. Our world and yours will never meet, but that doesn't mean we're not still here in good ole Ireland, have been for centuries. We were here long before the Celts arrived. Now enough said. This is a tale about family, tradition, and magic. If you find a bit of resemblance between you and us, well, then we'll find we have something in common, like magic. What could be better than that?