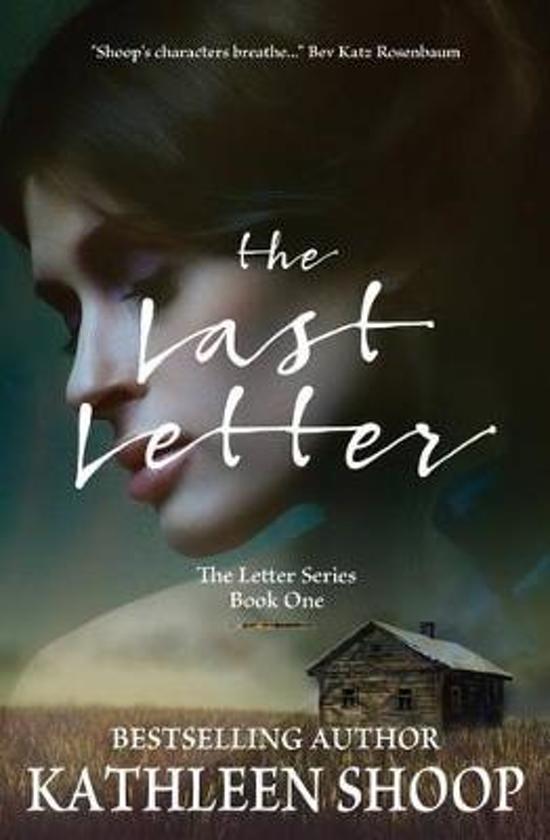 Katherine wouldn’t have believed it if she hadn’t found the letter…Katherine Arthur's dying mother arrives on her doorstep, forcing her to relive a past she wanted to forget. When Katherine was young, the Arthur family had been affluent city dwellers until shame sent them running for the prairie, into the unknown. Taking her family, including young Katherine, to live off the land was the last thing Jeanie Arthur had wanted. But, she did her best and made a go of it. For Jeanie's husband, Frank, it had been a world of opportunity. Dreaming, lazy Frank. But, it was a society of uncertainty—a domain of natural disasters, temptation, hatred, even death.Ten-year-old Katherine had loved her mother fiercely, put her trust in her completely, but when there was no other choice, and Jeanie resorted to extreme measures on the prairie to save her family, she tore Katherine’s world apart. Now, seventeen years later, Katherine has found the truth--she has discovered the last letter. After years of anger, can Katherine find it in her heart to understand why her mother made the decisions that changed them all? Can she forgive and finally begin to heal before it’s too late?The Last Letter is the novel for every daughter who thinks she knows her mother's story.
Toon meer Toon minder