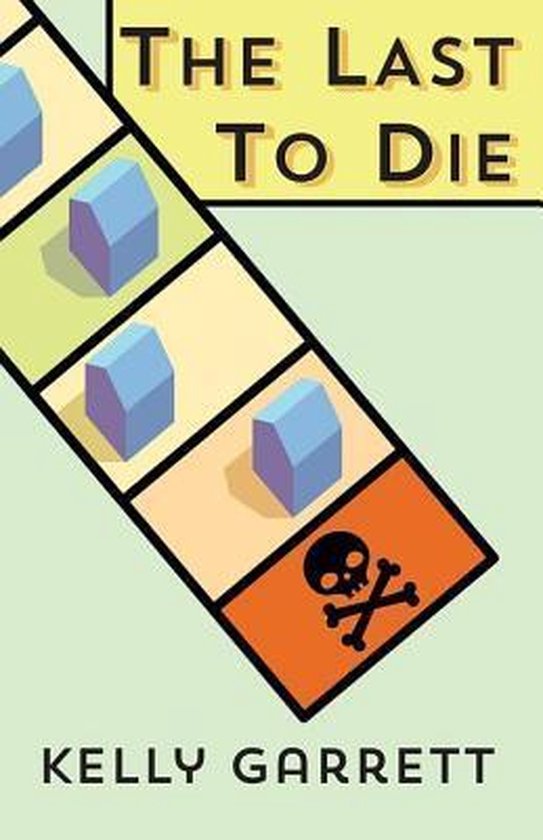 Sixteen-year-old Harper Jacobs and her bored friends make a pact to engage in a series of not-quite illegal break-ins. They steal from each other's homes, sharing their keys and alarm codes. But they don't take anything that can't be replaced by some retail therapy, so it's okay. It's thrilling. It's bad. And for Harper, it's payback for something she can't put into words—something to help her deal with her alcoholic mother, her delusional father, and to forget the lies she told that got her druggie brother arrested. It's not like Daniel wasn't rehab bound anyway.


So everything is okay—until the bold but aggravating Alex, looking to up the ante, suggests they break into the home of a classmate. It's crossing a line, but Harper no longer cares. She's proud of it. Until one of the group turns up dead, and Harper comes face-to-face with the moral dilemma that will make or break her—and, if she makes the wrong choice, will get her killed.