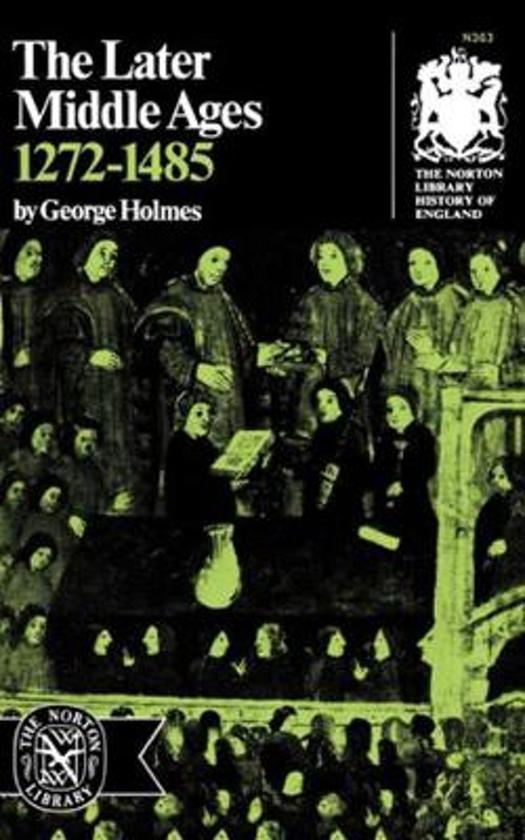 Professor Holmes also examines the politics of these years--the relations of the kings of England with neighboring rules and with their own subjects. This period includes the successful conquest of Scotland, the series of wars with France known as the Hundred Years' War, and the War of the Roses, which brought Henry VII, the first Tudor, to the throne in 1485. Here also is an exploration of the heretical movement initiated by Wycliffe in the thirteen-seventies, which began a tendency toward loosening the power of the Church, and a study of the beginnings of parliamentary government in the later fourteenth century, its collapse in the following century, and the emergence of a strong self-sufficient monarchy.