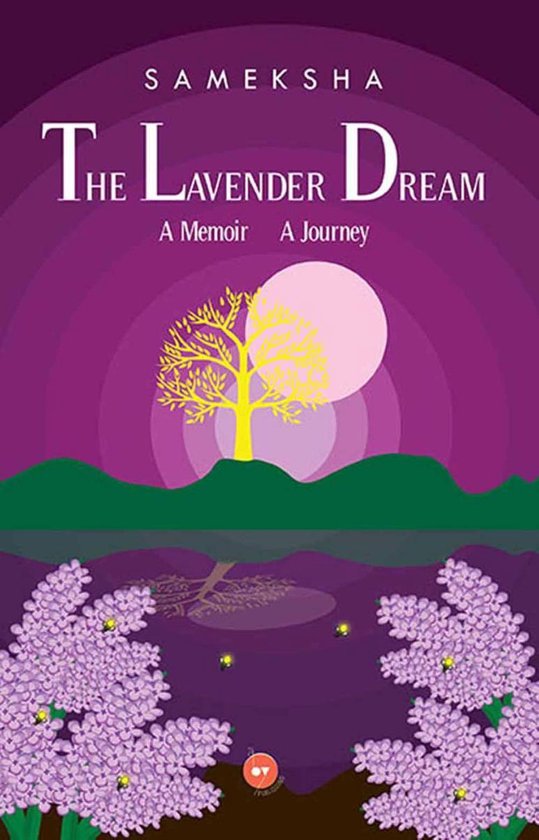 A deep insight, intimate and revealing….


This book will magically turn your tears into pearls and guide your storms to rainbows. From the world of Author ''Sameksha'' who promises that you are your own validation. Go on! Light up the world with your Fireflies….


Sameksha was always afraid of the ocean. The fear of the ocean was the mystery of her life. In the words of Khalil Gibran,


''It is said that before entering the sea a river trembles with fear.


She looks back at the path she has travelled, from the peaks of the mountains, the long winding road, crossing forests and villages


And in front of her, she sees an ocean so vast, that to enter there seems nothing more than to disappear forever.


But there is no other way. The river cannot go back.


Nobody can go back. To go back is impossible in existence.


The river needs to take the risk of entering the ocean, because only then will fear disappear, because that's where the river will know it's not about disappearing into the ocean, but of becoming the ocean''


And she understood the secret of achieving life's goals. There are mostly two directions we could choose from, and it is those decisions that ferment our lives towards new horizons.


Sometimes, however, there are no choices and those were the mysteries which made her fearful of the ocean. The ocean can be seen as the beginning of life. It symbolizes formlessness, the unfathomable, depth, mystery, pandemonium and endlessness.


As life guided her into the ocean, she realized that it was also a symbol of stability as it remains unchanged for centuries… and that's where she has now reached… becoming the ocean herself.


The journey was frightening for her at times, but it was also inspiring. The growth was phenomenal and the achievement was THE FIREFLIES.


She believes that we are able to form our circle of love and the pearls of love are strung together with our souls.


Her motto of life, ''Be inspired and revolutionize. Face your fears, believe in yourself and most of all, in the POWER OF LOVE.''