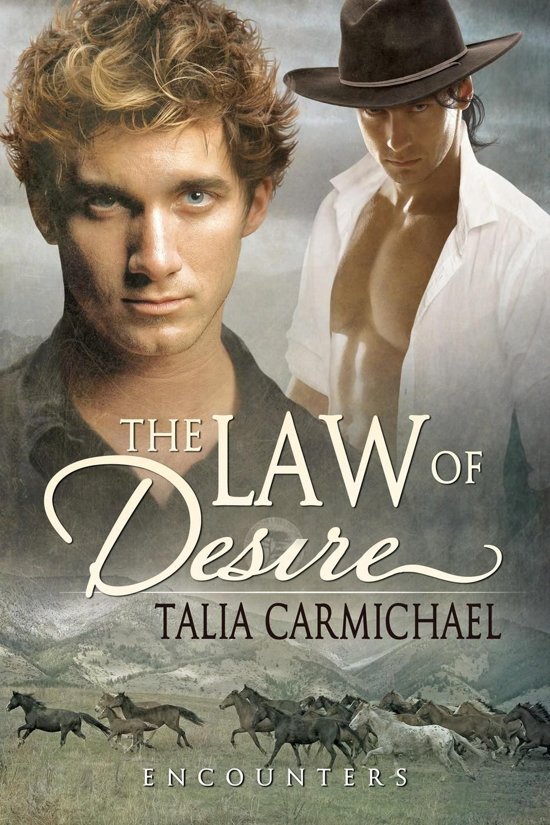 A fire investigator has no idea what to do when he meets a rancher who tempts him.


Brian Holmes has been too busy building the fire investigation unit he heads to think of getting involved with anyone. But when he meets rancher Vic Masterson in the middle of an unexpected shootout, he's drawn to him just the same. Brian doesn't know what he wants, so he decides to wait it out. Of course, that doesn't mean they can't explore a few kisses in the meantime.


Vic is willing to go along with the experiment, but he wants Brian for keeps. Let Brian call the shots; Vic will make sure things go his way. Each moment they spend together makes Vic more certain there's something special growing between them, but for the experiment to be a success, he has to make Brian see they're a perfect match for the long haul.


This is a rerelease. This book is best read in order as part of the series.