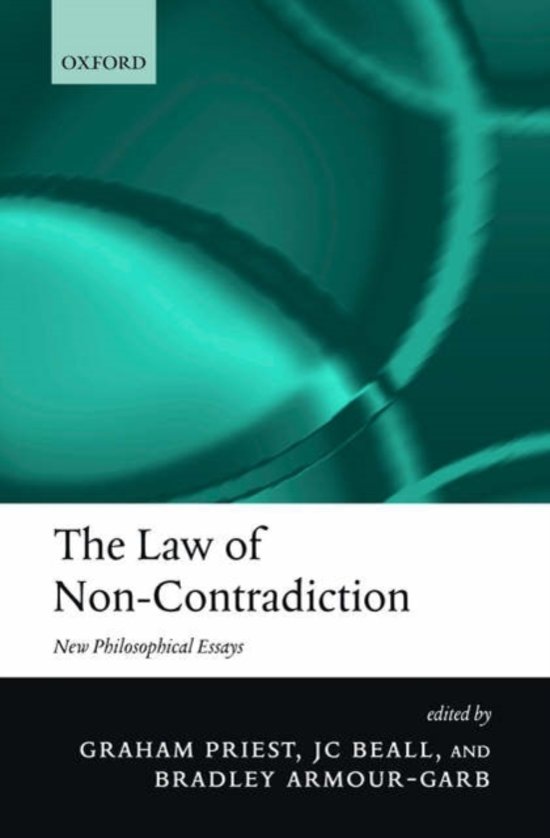 The Law of Non-Contradiction-that no contradiction can be true-has been a seemingly unassailable dogma since the work of Aristotle, in Book Gamma of the Metaphysics. It is an assumption challenged from a variety of angles in this collection of original papers. Twenty-three of the world's leading experts investigate the 'law', considering arguments for and against it and discussing methodological issues that arise whenever we question the legitimacy of logical principles. The result is a balanced inquiry into a venerable principle of logic, one that raises questions at the very centre of logic itself. The aim of this volume is to present a comprehensive debate about the Law of Non-Contradiction, from discussions as to how the law is to be understood, to reasons for accepting or re-thinking the law, and to issues that raise challenges to the law, such as the Liar Paradox, and a 'dialetheic' resolution of that paradox. One of the editors contributes an introduction which surveys the issues and serves to frame the debate. This collection will be of interest to anyone working on philosophical logic, and to anyone who has ever wondered about the status of logical laws and about how one might proceed to mount arguments for or against them.
Toon meer Toon minder

Review from previous edition Since dialetheism has, in recent years, scrounged its way from being a view easily defeated by the dreaded incredulous stare to being a major (but still sometimes ignored) contender in the contest for an adequate logical account of the semantic and set-theoretic paradoxes (or an adequate logical theory in general), the volume is to be commended merely for its existence. The fact that it contains, not just a number of good philosophers taking this view seriously, but also a lot of seriously good philosophy increases its worth. * Roy Cook, Notre Dame Philosophical Reviews *