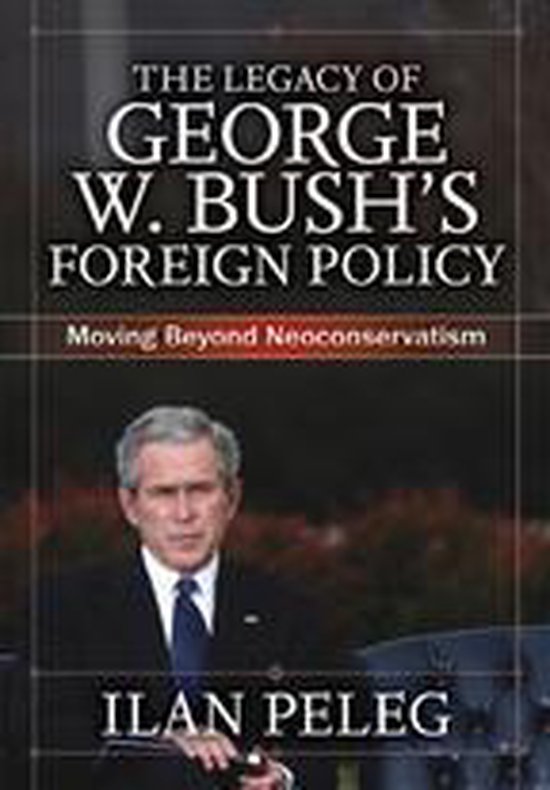 This volume incisively analyzes the foreign policy of George W. Bush. Examining the legacy of the forty-third President, author Ilan Peleg explains the complex factors underlying the Bush Doctrine: neoconservative ideology, real and perceived challenges to US world supremacy, Bush's personality, the White House's unique decision-making process, and the impact of September 11. Peleg argues that in its shift from deterrence and containment to prevention and preemption, from multilateral leadership to unilateral militarism, and from consensual realism to radical neoconservatism, the Bush administration has effected a true revolution in the foundational goals, as well as in the means, of US foreign policy. Peleg also offers a series of judicious recommendations for future administrations, including the reestablishment of a bipartisan consensus on foreign policy, increased emphasis on multilateralism, the demilitarization of US foreign policy, renewed focus on the resolution of serious regional conflicts, and more realistic expectations about noncoerced democratization around the world.