The Life and Lies of Bertolt Brecht 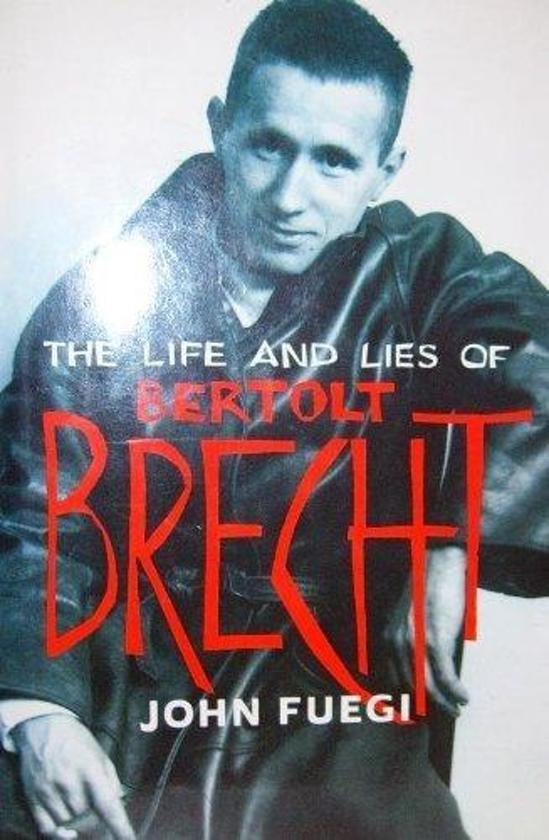 Backed up by previously unpublished papers and interviews with Brecht's colleagues and many lovers, this biography argues that Brecht was not in fact the author of the plays which have given him his iconic stature. "Mother Courage", "The Threepenny Opera" and "The Good Person of Szechuan", to name but a few of "his" most popular plays, were written (Fuegi calculates at least 80% of them) in a sex-for-text scheme by his mistresses, none of whom have ever received any recognition. Fuegi shows Brecht to have been personally offensive, politically slippery, sexually deranged, racist, an anti-Semite, a plagiarist, and mesmeric at the same time. Weaving together history and biography, the book offers encounters with Hitler the set designer, Kurt Weill, Charles Laughton (who lent Brecht his limo when he went to Hollywood), Rosa Luxemburg, Goebbels (who made up a third in a love triangle), Isherwood and Walter Benjamin.
Toon meer Toon minder