The Life and Times of a Good Soldier One Boy's War 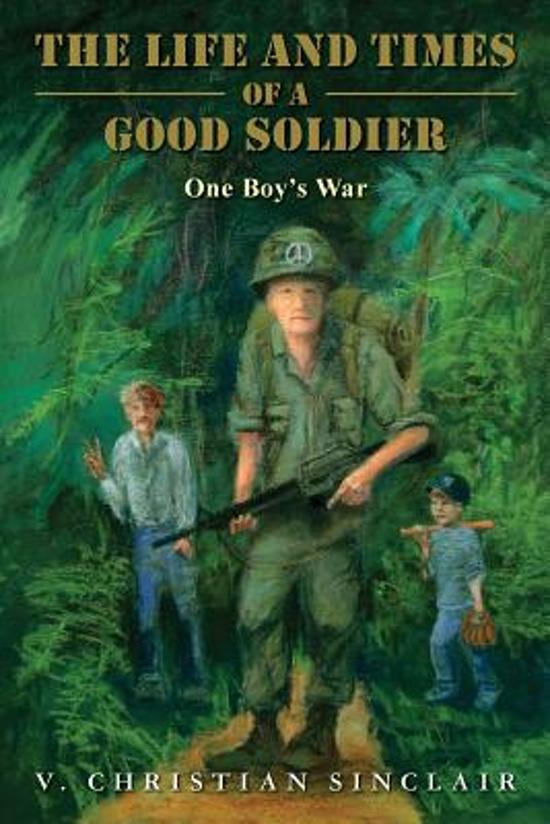 Jon Carta grows up in the Bronx, influenced by his family's firm religious beliefs and commitment to peace. He goes to college, falls in love, and plans to marry after graduation. Life, despite the turbulent environment of 1960s America, is good.Then the draft board decides to send Jon to Vietnam. The call to duty throws Jon's future plans into disarray, and leaves him in a seemingly unwinnable moral quandary. Having hated violence his whole life, can he in good conscience carry a gun? Can he kill?Jon may oppose Washington's warmongers, but he loves his country and supports the troops. Dodging the draft is no answerit's an insult to those already in uniform.At stake is Jon's very identity. Can he hold true to his own beliefs and still be a good soldier?Both a moving coming-of-age story and a profound commentary on the dangers of militant political thinking,The Life and Times of a Good Soldier follows Jon on his journey to manhooda journey instantly recognizable to anyone who lived through the chaos, unrest, and fear generated by the Vietnam War.
Toon meer Toon minder