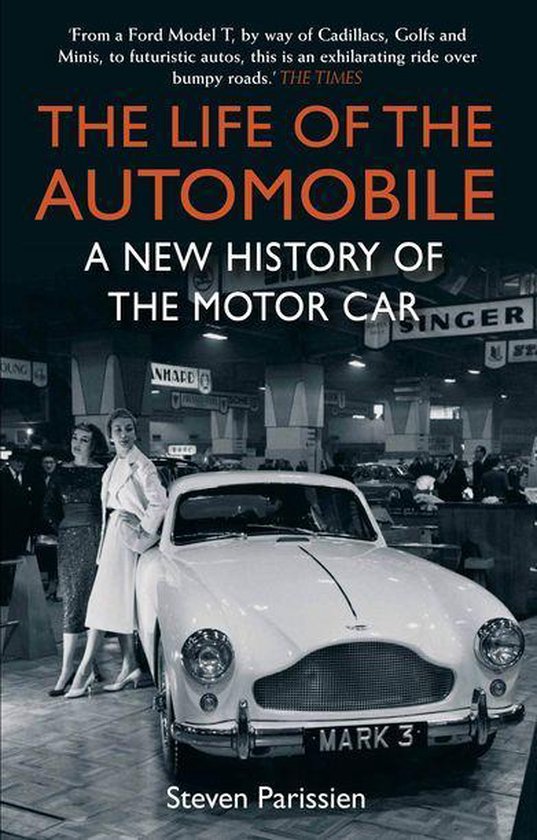 In this book Steven Parissien examines the impact, development and significance of the automobile over its turbulent and colourful 130-year history. He tells the story of the auto, and of its creators, from its earliest appearance in the 1880s - as little more than a powered quadricycle - via the early pioneer carmakers, the advances of the interwar era, the 'Golden Age' of the 1950s and the iconic years of the 1960s to the decades of doubt and uncertainty following the oil crisis of 1973, which culminated in the global mergers of the 1990s and the bailouts of the early twenty-first century.


This is not just a story of horsepower and performance. The Life of the Automobile is a tale of people: of intuitive carmakers such as Benz, Agnelli, Royce and Citroën; of exceptionally gifted designers such as Issigonis, Lefebvre, Michelotti and Bangle; and of visionary industrialists such as Ford, Tata and Porsche.


Above all, The Life of the Automobile demonstrates how the epic story of the car mirrors the history of the modern era, from the brave hopes and soaring ambitions of the early twentieth century to the cynicism and ecological concerns of a century later.