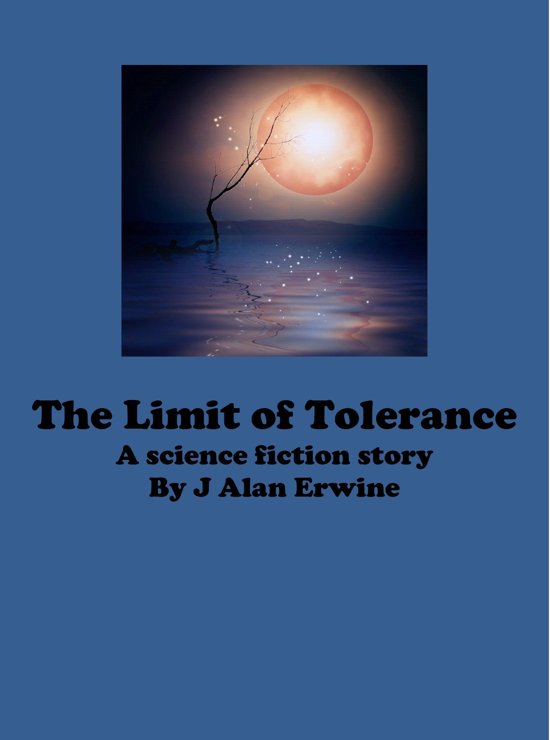 The crew of the Astrid has been pursued all over the galaxy by the Lemec, who while not being violent, have shown that humanity in general, and the Astrid in particular, are not welcome. Now the crew of the Astrid has found a planet whose population is facing extinction, but the Lemec won't do anything to help them. Captain Takahashi and the crew must now decide if they risk war, or allow an entire civilization to die.