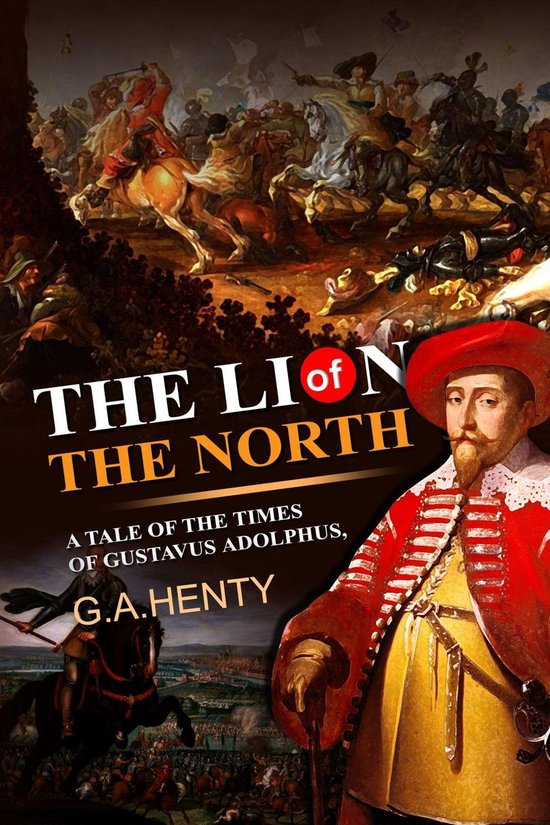 You are nowadays called upon to acquire so great a mass of learning and information in the period of life between the ages of twelve and eighteen that it is not surprising that but little time can be spared for the study of the history of foreign nations. Most lads are, therefore, lamentably ignorant of the leading events of even the most important epochs of Continental history, although, as many of these events have exercised a marked influence upon the existing state of affairs in Europe, a knowledge of them is far more useful, and, it may be said, far more interesting than that of the comparatively petty affairs of Athens, Sparta, Corinth, and Thebes.


Prominent among such epochs is the Thirty Years' War, which arose from the determination of the Emperor of Austria to crush out Protestantism throughout Germany. Since the invasion of the Huns no struggle which has taken place in Europe has approached this in the obstinacy of the fighting and the terrible sufferings which the war inflicted upon the people at large. During these thirty years the population of Germany decreased by nearly a third, and in some of the states half the towns and two-thirds of the villages absolutely disappeared.


The story of the Thirty Years' War is too long to be treated in one volume. Fortunately it divides itself naturally into two parts. The first begins with the entry of Sweden, under her chivalrous monarch Gustavus Adolphus, upon the struggle, and terminates with his death and that of his great rival Wallenstein. This portion of the war has been treated in the present story. The second period begins at the point when France assumed the leading part in the struggle, and concluded with the peace which secured liberty of conscience to the Protestants of Germany. This period I hope to treat some day in another story, so that you may have a complete picture of the war. The military events of the present tale, the battles, sieges, and operations, are all taken from the best authorities, while for the account of the special doings of Mackay's, afterwards Munro's Scottish Regiment, I am indebted to Mr. J. Grant's Life of Sir John Hepburn.