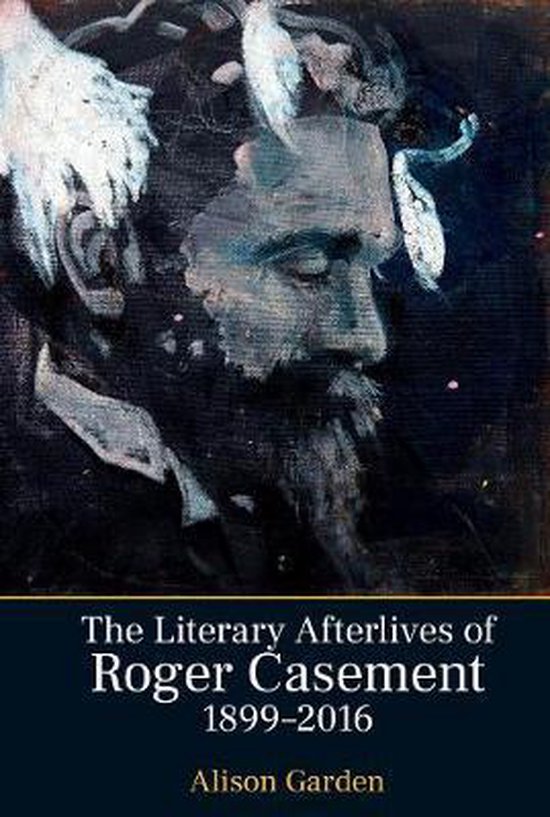 This book explores the literary afterlives of one of Ireland's most enigmatic, shape-shifting and controversial sons, Roger Casement. A seminal human rights activist, a key figure in the struggle for Irish independence, a traitor to British imperialism and an enthusiastic recorder of a sexual life lived in the shadows: through Casement, writers have been able to commune and negotiate with a difficult past. Casement can be found in the most curious of places: from the imperial horrors of Heart of Darkness (1899) to the gay club culture of 1980s London in Alan Hollinghurst's The Swimming-Pool Library (1998); from George Bernard Shaw's play Saint Joan (1923) to a love affair between spies in Elizabeth Bowen's The Heat of the Day (1948); from the post-Easter Rising elegies of Eva Gore-Booth and Alice Milligan to the beguiling, opaque poetry of Medbh McGuckian. Drawing upon a variety of literary and cultural texts, alongside significant archival research, this book establishes dialogues between modernist and contemporary works to argue that Casement's ghost opens a fault line in our uneasy engagement with the cross-currents between history and memory, reality and fiction. It positions Casement as a vital and fascinating figure in the compromised and contradictory terrain of Anglo-Irish history.
Toon meer Toon minder