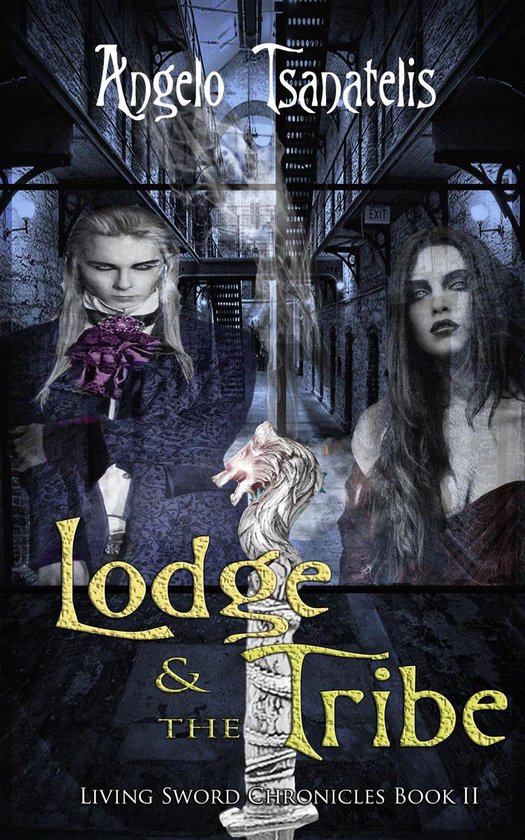 Thomas knew right from the start the old book was important, but the moment he begins to read, learn and understand the secrets of the old, long lost diary, a world he never thought it existed, emerges from the darkness. A world of hidden societies and creatures beyond his wildest fantasy. A world of lies, secret plans and battles fought, since the dawn of time. Soon he finds himself in a desperate struggle for his own survival, his life a never-ending horror trip with him the reluctant participant.

Because the forbidden words of the long dead Johannes Taub, are so much more than a well of forgotten knowledge gained from a random stroke of luck; for to know of the Lodge or speak of the Tribe isn't just imprudent and unwise, it's deadly.


This is the sequel to the The Living Sword Chronicles Book I: Origins.