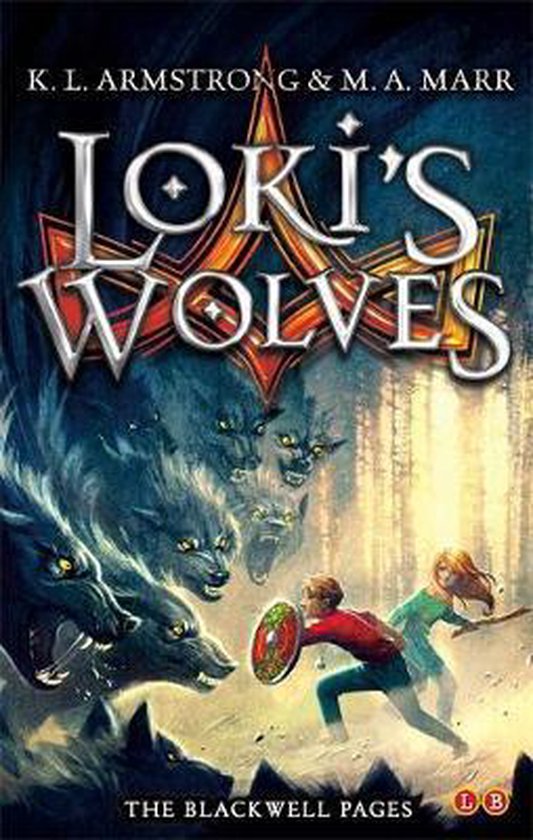 In Viking times, Norse myths predicted the end of the world, an event called Ragnaroek that only the gods can stop. When this apocalypse happens, the gods must battle the monsters - wolves the size of the sun, serpents that span the seabeds - all bent on destroying the world. But the gods died a long time ago. Matt Thorsen knows every Norse myth, saga, and god as if it was family history - because it is family history. Most people in the modern-day town of Blackwell, in fact, are direct descendants of either Thor or Loki, including Matt's classmates Fen and Laurie Brekke. But knowing the legends and completely believing them are two different things. When the rune readers reveal that Ragnaroek is coming and kids - led by Matt - must stand in for the gods in the final battle, Matt can hardly believe it. Matt's, Laurie's, and Fen's lives will never be the same as they race to put together an unstoppable team to stop the end of the world.
Toon meer Toon minder