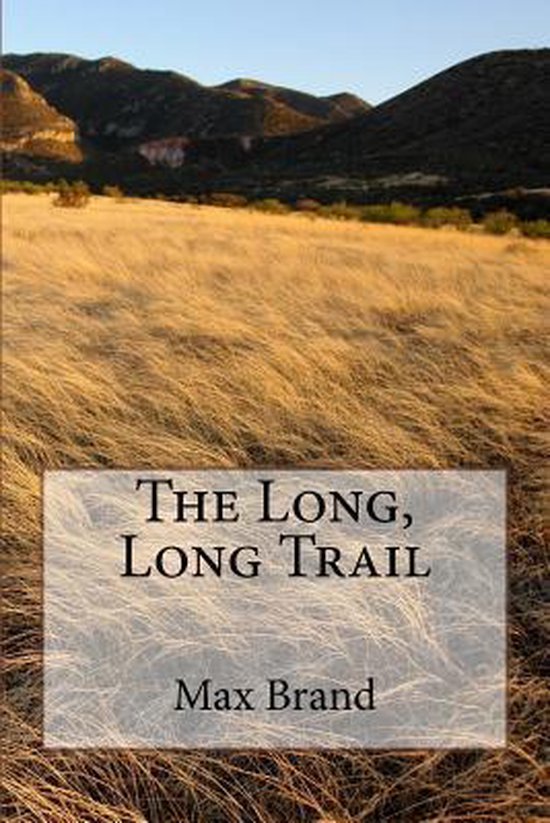 He was popularly nicknamed Morg, and it may be understood that strangers were apt to spell the name Morgue; yet his full name, as he signed it on the day of his wedding and never again, before or after, was Morgan Algernon Valentine. Someone discovered that hidden and forbidden signature and once addressed the rancher as Algie, and the result was a violent accident. Yet Morgan Valentine was a peaceful man. He was one of those who accomplish romantic results in an everyday manner. Banish his mountains from his horizon, and he would have been a wretched man, and yet when he thought about the mountains at all, it was only to remember the trails that netted them and the sweat of the hard climbs. His labor in life had been noble and was apt to prove enduring. Thirty years beforehe and his brother, John, followed the Crane River, where it splits through the higher mountains and comes out upon the lower, rolling hills on the farther sideit occurred to John Valentine, who was the dreamer of the family, that the slopes might not be too steep to preclude cultivation with the plow, and though the regions of the hill crests were a jagged soil, much broken by rocks, there might be enough grass to graze cattle on. Five minutes later he was painting a picture of the house which might be built thereone for Morgan and one for John, on opposite sides of the Crane River. There they could live in eyeshot, each with a broad domain separated by the arrowy, yellow waters of the Crane. There was ample room for botha hundred thousand acres of hill and valley land.
Toon meer Toon minder