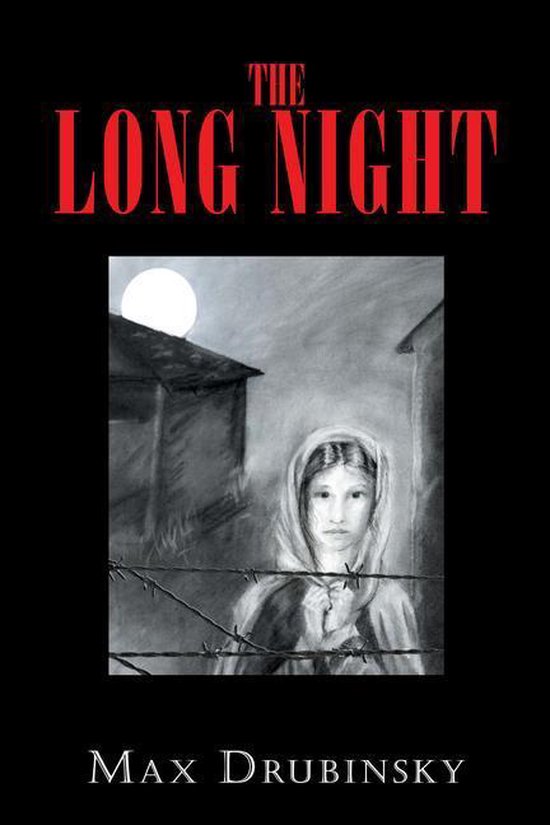 The events described in the book are largely based on the facts told to the author's father by eyewitnesses after the liberation of the Belarusian city of Bobruisk. A significant part of the Bobruisk population before the German occupation was the Jews. In the center of the plot is a family of close relatives of the author, all of whom were killed in the hell of a mad catastrophe of the twentieth century. The piercingly moving history of the main characters inevitably intertwines with the burning themes and questions that torment the thoughts of contemporaries. Why did the majority of the Jewish population of Bobruisk remained to stay under German occupation? The author gives some reliable facts that reveal the causes of this tragedy. The narrative also includes the theme of the policy of state anti-Semitism in the USSR, who manipulated the public opinion of people in different countries, and the topical issue of the desperate situation of the prisoners of the Jewish ghetto due to the impossibility of successful resistance and imminent doom to death. The lyrical story of the German officer's love for the young Jewish beauty Anya is accompanied by fascinating episodes of extreme danger and risky, courageous, unequal struggle. The author painted the mutual relations of the young heroes so vibrantly as if holding a fragile, transparent ball, protecting the young souls inside it from vulgarity, rudeness, and radical judgments. The end of the narrative is logically tragic and difficult. However, a brief epilogue pierces him with a searing ray of hope and faith that "the dead remembered live just as if they did not die."