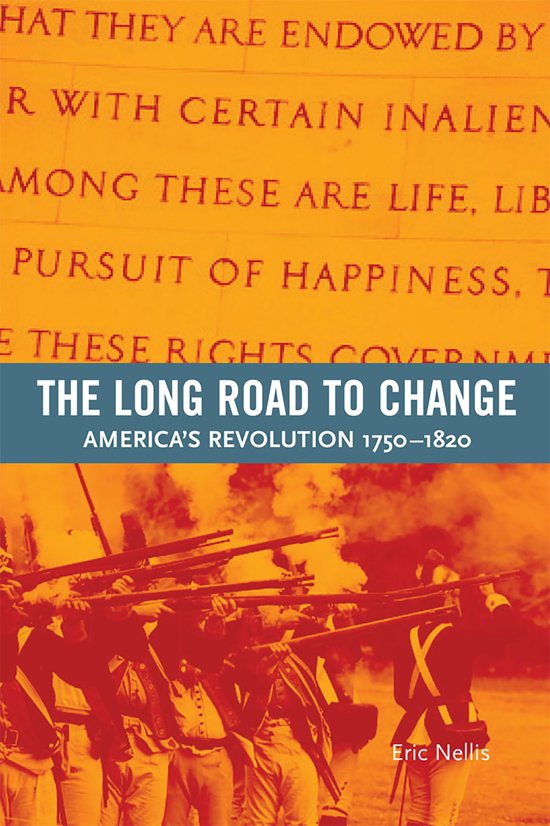 Breaking from traditional historical interpretations of the period, Eric Nellis takes a long view of the origins and consequences of the Revolution and asserts that the Revolution was not, as others have argued, generated by a well-developed desire for independence, but rather by a series of shifts in British imperial policies after 1750.


Nellis argues that the Revolution was still being shaped as late as 1820 and that many racial, territorial, economic, and constitutional issues were submerged in the growth of the republic and the enthusiasm of the population. In addressing the nature of the Revolution, Nellis suggests that the American Revolution and American political systems and principles are unique and much less suited for export than many Americans believe.

By extending his analysis to 1820, Nellis challenges both students and scholars to re-examine their assumptions about the American Revolution. - Elizabeth Mancke, University of Akron