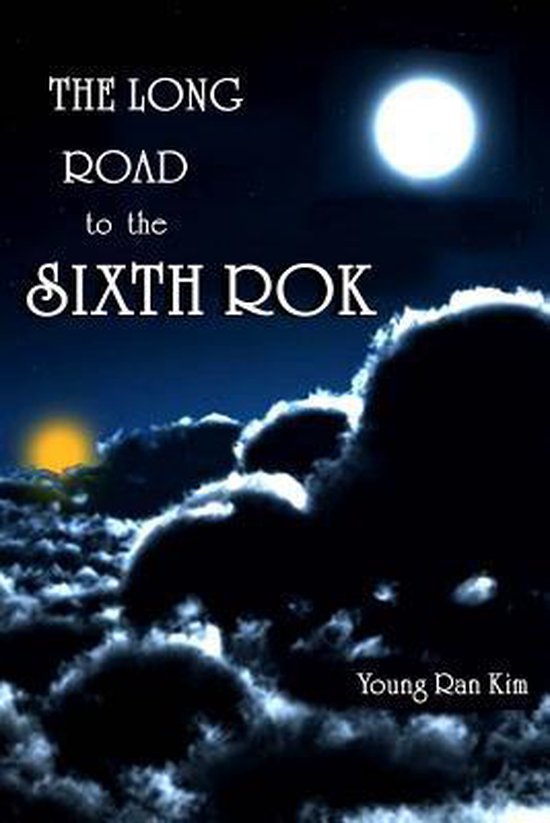 North Korea is threatening The U.S. and South Korea with their nuclear arsenals almost everyday. How did the leaders of the free world allow this dangerous situation to develop for seven decades? This absorbing family memoire journeys through the long and dark time tunnel while this situation was slowly progressing in Korean peninsula. The Yalta Conference in February 1945, where the U.S. President FDR asked Soviet Premier Stalin to join the Pacific War, predetermined the fate of the Post WWII Korea. The bloody violence followed in Korean peninsula due to the inevitable division of the nation resulted by the involvement of the two world powers of the contrasting political ideology. The involvement of the Soviet Union in Korean affairs left the everlasting affect by implanting the Soviet trained Red Army Captain, Kim Il-sung, in North Korea and helping him to establish his power base and to start the Korean War. The result is the three generation communist dynasty with WMD today. As gripping as any page-turning novel, THE LONG ROAD TO THE SIXTH ROK tells in historical prose, the story of what had happened to the author’s family and her father, including the effects of the US Army Military Government in Korea, the First Republic of Korea, and the Korean War. An intellectual and a conscientious educator, her father, was falsely accused of being a communist and survived life-threatening torture, starvation, and homelessness with six children when their beautiful home was confiscated by the powerful and sadistic security head for the president of the nation. The author reveals her profound admiration toward her father for maintaining sanity and integrity through the life-threatening trials, inspiring his children to become well-educated, good citizens of the society. Their story is the story of ceaseless struggle on the part of the civilians in South Korea, fighting for justice and democracy for over half a century until THE SIXTH ROK. This personal memoir of her family’s survival during the dark and violent times seeks to recover the long-silenced lives, buried in the ashes. In turn, the story navigates the intricate labyrinth of a corrupt political system by exposing secrets well hidden for over a half century: the secrets that allowed for not only rampant criminal activities and assassinations of beloved national leaders, but also the shocking massacre of thousands of innocent civilians. From the political to the personal, THE LONG ROAD journeys through a terrifying environment of violence to the ultimate survival of a nation, as lived by and told through her father and her family. The author emphasized that the goal of this book is not to criticize the political leaders of the United States of the previous century but to reveal the historical consequences of miscalculated and short-sighted actions. Accurate historical facts are good reference points for present and future world leaders, especially the leaders of the United States, to develop better judgments and implement wiser long-term sustainable policies to resolve complicated geopolitical problems. All of us who live on this planet need a more peaceful world -indeed a new paradigm - where we can coexist, without slaughtering each other, pursuing our dreams and hopes of a God-given life, free of the constant threat of war and the nuclear destruction of civilization itself. The author has published 22 scientific papers in peer-reviewed journals and authored and co-authored 33 technical patents issued in the United States, Europe, and Japan. She has a Ph.D. in both Cell Biology and Anatomy, and a M.S. in Anatomy and a M.S. in Biochemistry, and a B.S. in Chemistry. Fans of Jung Chang’s “Wild Swans” will find in these pages the same intimacy of memoir woven with the panoramic sweep of bloody eyewitness history, a family history that spans a century, recounting the lives of three female generations in China.
Toon meer Toon minder