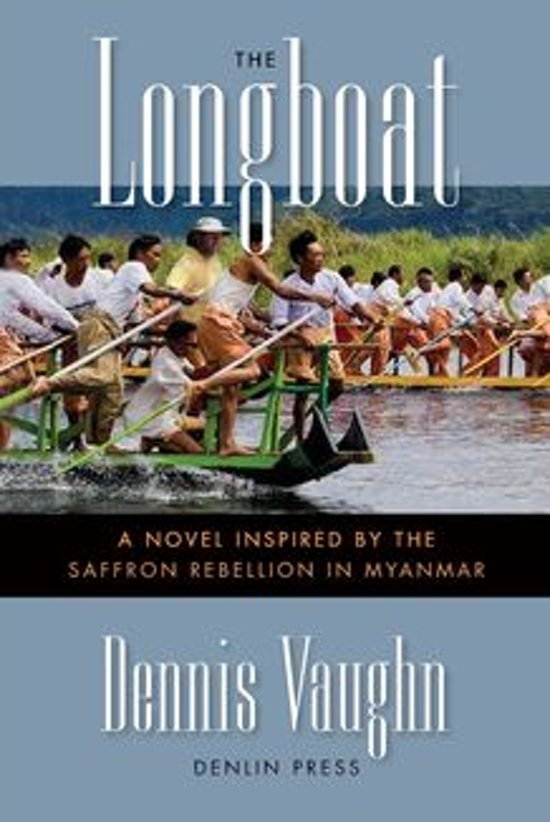 The Longboat is a family saga, spanning multiple generations and continents, focused on two Burmese boys who are brought to the United States and the challenges they face in adjusting to a Western world, a Western family, and to changes in their own relationship.


Grant Jensen, publisher of the Los Angeles Post, and his wife, Evelyn, meet Aun San, a twelve year old orphan, while they are visiting Inle Lake in Burma in 1978. They see him as a virtual incarnation of their son who died in a boating accident in Africa, an accident for which they feel responsible. Aun San agrees to come to Los Angeles to live with them, but only if his best friend, Nyan Win, is allowed to join him.


From the positive Buddhist traditions that influenced their early years together, the elements of insecurity, jealousy, greed, dependence and resentment grow to dominate their relationship. Festering throughout is the fact that Aun San's parents were rebels killed by the Burmese military regime in which Nyan Win's father was an officer.


The interests of San and Win (as they come to be known in their new lives) begin to diverge, with San working in a management training program at the Post while Win struggles as an artist.


The story ends at Inle Lake as San and Win are seeking to heal their relationship and are caught in the Saffron Revolution of 2007, in which monks march against the repressive military junta ruling the country and in support of longtime opposition leader Aung San Suu Kai.