The Longest Fall A Novella 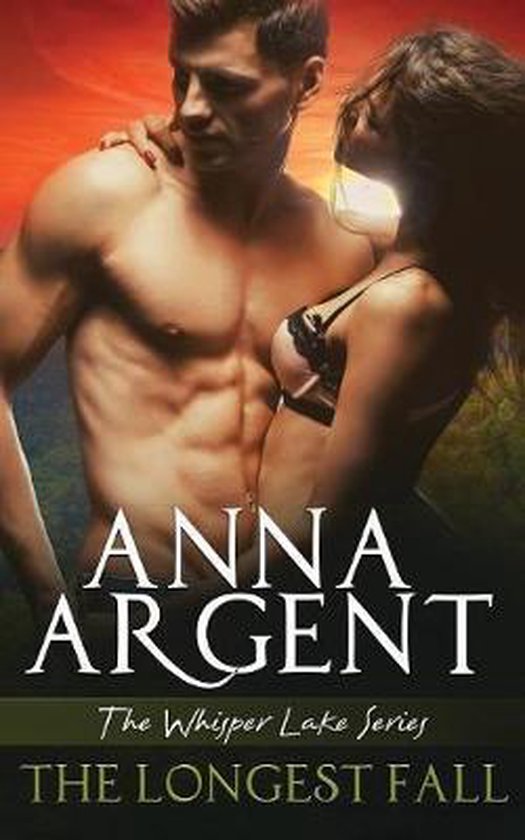 Daisy Grace fell in love with her best friend's brother before she was old enough to wear a bra. But Mark barely noticed she was alive. She held out hope for years until he set his sights on the older, more glamorous Janey, Daisy knew Mark would never see her as anything more than a friend. He was taken. Forever.


Years later, after Janey's tragic death, Daisy is once again forced to face the only man who has ever made her heart pound.


All Mark wants is to be left alone to grieve in peace. For nearly two years, he's lived in isolation, punishing himself for what happened to his fiancée. When Daisy comes to convince him to attend his baby sister's wedding, his life of quiet grieving is shattered. Daisy makes him feel things he has no business feeling, but no matter how hard he tries, he can't convince the force of nature that is Daisy Grace to leave him alone.


Daisy refuses to give up on him. If she can't lift Mark out of the dark place he's made for himself, the man she's been falling in love with forever will be too far gone to save.