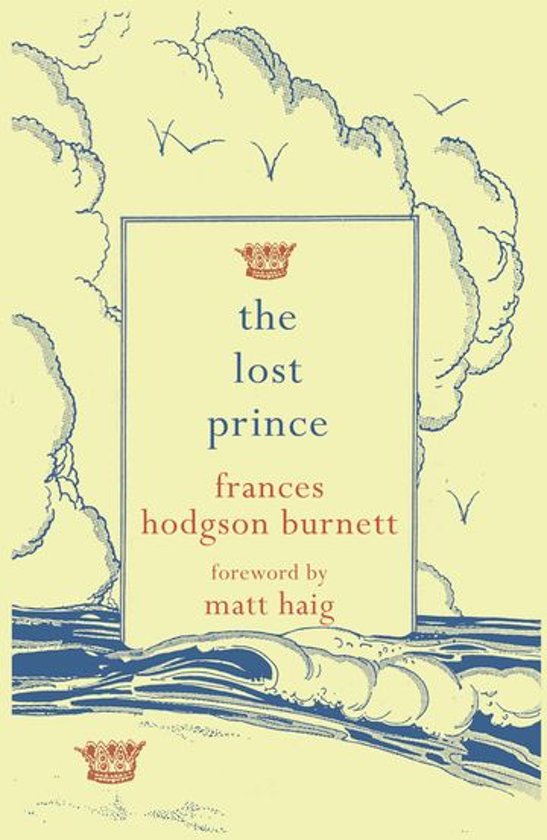 An exciting children's tale of espionage and revolution from the author of The Secret Garden and A Little Princess. From the author of A Little Princess and The Secret Garden comes a masterful adventure that will capture the imagination: a tale of destiny, revolution, family and friendship. Twelve-year-old Marco and his father, Stefan, are exiled citizens of the impoverished Eastern European nation of Samavia. They live in London, where Stefan often receives mysterious visitors and where Marco befriends a street urchin known only as Rat. Stefan decides to send the pair on a secret mission in Europe, carrying a coded message to fellow Samavian patriots across the continent. On their arrival in Europe, it quickly becomes clear that Marco and Rat might not know the whole story; everywhere they go, Samavian exiles show Marco particular attention, but it is not until their return to London that the magnitude of the secret hidden within him becomes clear. Burnett's evocation of early twentieth-century Europe is masterful, and her imaginative tale of political intrigue and family destiny will appeal to readers of all ages.