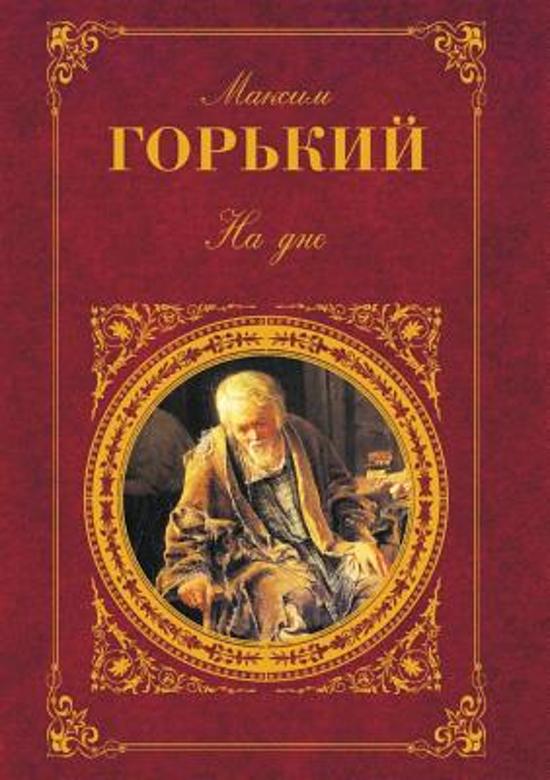 The drama of Maxim Gorky "The Lower Depths" occupies a special place - critics call it one of the best works of world literature. A century after the creation of the play of its characters do not become less recognizable: the homeless, thieves, prostitutes - people rejected by society "bottom" - as if moved in time, without losing their problems from a brothel on Gorky street of the modern metropolis. "Philistines," "Summer Folk," "Yegor Bulychov and others," "Vassa Zheleznova" also remains relevant, most of them school students recommended by the program.