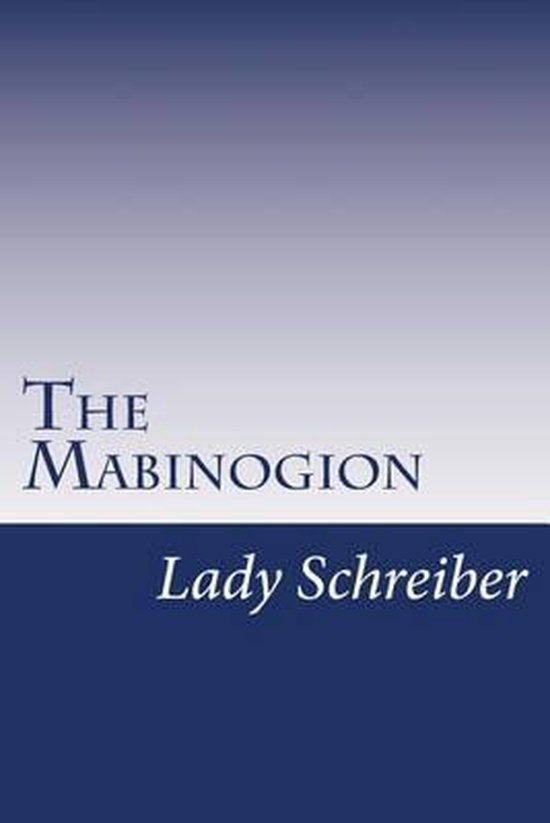 Whilst engaged on the Translations contained in these volumes, and on the Notes appended to the various Tales, I have found myself led unavoidably into a much more extensive course of reading than I had originally contemplated, and one which in great measure bears directly upon the earlier Mediæval Romance.Before commencing these labours, I was aware, generally, that there existed a connexion between the Welsh Mabinogion and the Romance of the Continent; but as I advanced, I became better acquainted with the closeness and extent of that connexion, its history, and the proofs by which it is supported.At the same time, indeed, I became aware, and still strongly feel, that it is one thing to collect facts, and quite another to classify and draw from them their legitimate conclusions; and though I am loth that what has been collected with some pains, should be entirely thrown away, it is unwillingly, and with diffidence, that I trespass beyond the acknowledged province of a translator.
Toon meer Toon minder