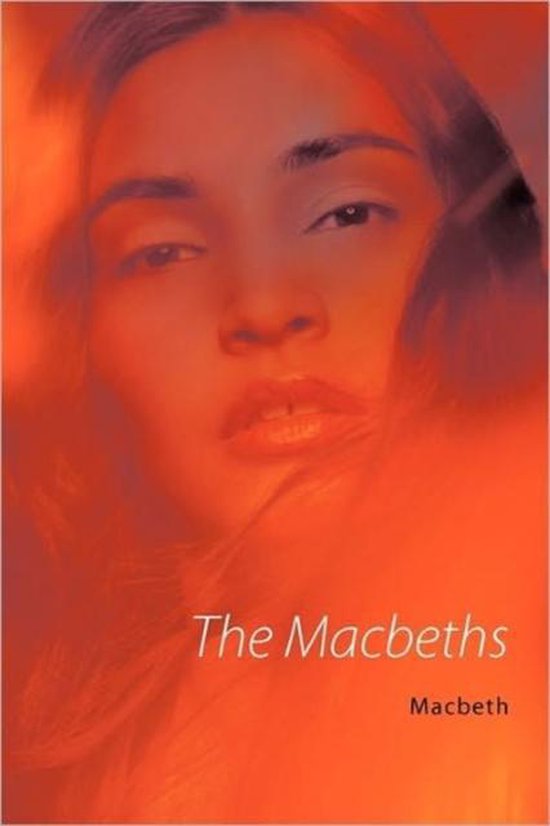 When Spanish conquistadors arrived in the land they would name La Florida, they found a nation of people already there, a nation of people whose lives and customs they did not understand. The armed European businessmen called the natives Timucua and soon commenced reeducating them about the nature of ownership, conquest, and history. The centuries churned, and new laws of the land replaced the Timucua waya way nearly forgotten forever.


But all is not lost. Three hundred years after the death of the last known Timucua, the people rise again, not to defend themselves but to defend the land they walk upon, the land they desire to save for the future. The Macbeths, the new novel by Bruce M. Deterding, brings us into the conflict between big-money, big-power Florida developers and the small but thriving Timucua nation and their claim to save the world. Spearheading the claim are Ty and Tina Macbeth, strong, willful, intelligent siblings who trace their roots back twelve thousand years and draw their power from the land they love. Beyond the courtrooms, legislative chambers, and front-page spreads, however, the Macbeths must face the inexorable dreadnaught of greed, fear, and modern history.


Sometimes violent, sometimes funny, and sometimes sad, The Macbeths is a vivid, fascinating, and ultimately hopeful tale of a people, though once thought lost, who have become a part of us all.