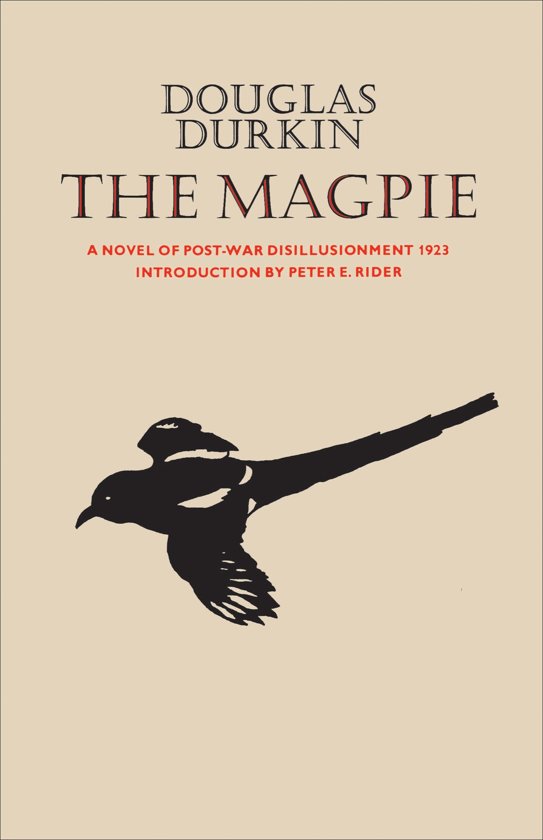 One of the most complex experiences for Canadians was World War 1 and its attendant social upheavals. Because of the lack of a clear description of the emotional forces of the period, historians have tended to concentrate on the political manifestations of agrarian and working class unrest. There are no well-known sources for social commentary, a lack that makes this novel important as an historical document.


Originally published in 1923, The Magpie is an articulate and perceptive work which provides an accurate description of the disillusionment that developed after the war when it became apparent that many of the government's promises of social reform were not going to be fulfilled. Craig Forrester – nicknamed 'The Magpie' because of his terseness in conducting business on the Winnipeg Grain Exchange – is appalled by the greed, hypocrisy, and intolerance of the 'decent' classes and opts for persona morality and social justice. Rejecting urban life, he returns to the farm of his childhood, symbol of the traditional values of honesty and simplicity. By having his hero make this choice, Durkin adopts one of the greatest themes of Canadian literature and intellectual thought – the agrarian myth.


A secondary theme, of particular interest today, is the role of women in post-war society and the evolution of moral codes. The three women in 'The Magpie's' life achieve surprising degrees of personal autonomy.